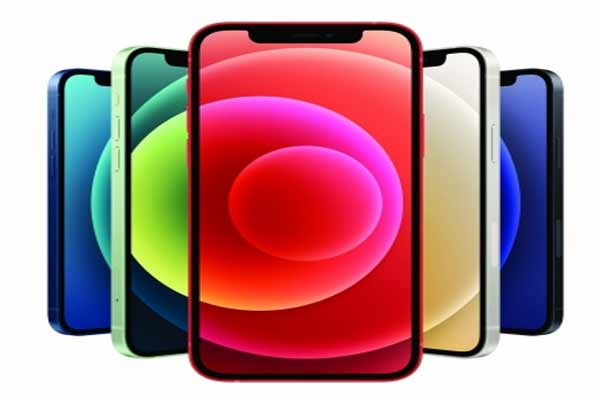 
San francisco | The production of Apple iPhones may be disrupted due to the impact on Samsung’s production of OLED displays amid chip shortages globally. According to Nikkei Asia, Samsung has been forced to close its chip fabrication plant in Texas due to the large snow storm. The plant produces five percent of the global supply of chips for smartphones and personal computers. Now with its closure, the chips market is witnessing a widespread global shortage.

The OLED display used in the iPhone 12 and Apple Watch models is manufactured at Samsung’s Texas plant and now Apple’s production may also be affected by the plant’s closure.

The plant also produces chips for organic light-emitting diode panels and image sensors. Qualcomm’s supply shortage will affect a wide range of smartphone manufacturers, who depend on the company for major components.

It was previously expected that Apple would not face any production issues due to the current chip shortage, as TSMC designs and produces the A-series chips used in the new iPhone 12 Series, which Android is unlike smartphone companies, which rely on Qualcomm, Samsung and other processors.

Previous articleThis is our magic; Many teams are going to scream: England assistant coach Collingwood is proud
Next articleMamata is the wall for every development project in West Bengal: Prime Minister Modi accuses

JioPhone Next will drive the next wave of smartphone revolution: Sundar Pichai