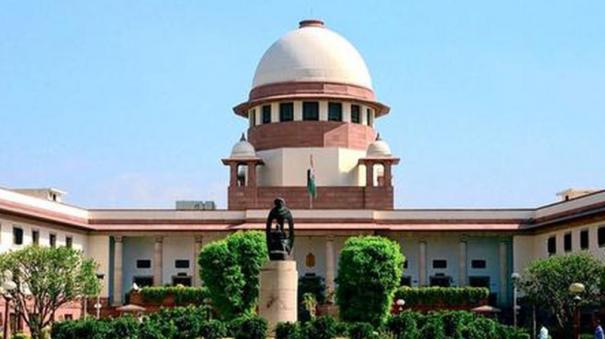 In this case, the case came up for hearing yesterday before a bench comprising of Justices SK Kaul, AS Oka and JP Parthiwala.

Then the judges said, “Why these states have not yet disclosed the information. This is not the right thing to do. Why are concerned state and union territory governments reluctant to provide information? We are dissatisfied with the actions of the state governments.