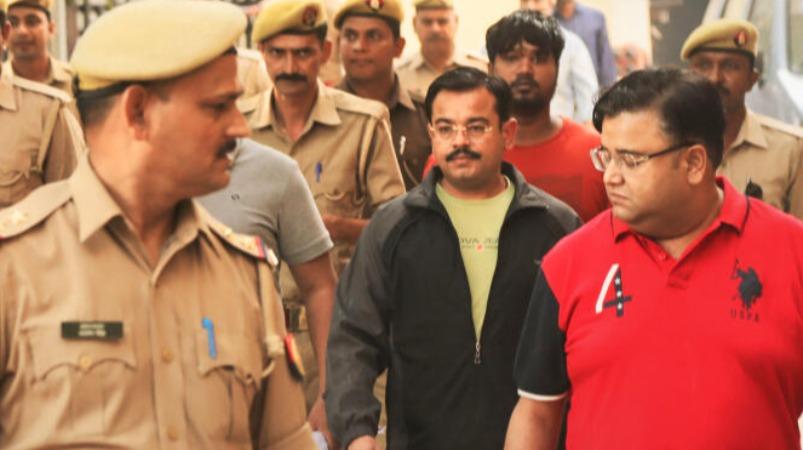 Farmers’ protest took place on October 3, 2021 at Tigunia in Lakhimpur Kheri district of Uttar Pradesh. Then a speeding vehicle entered the crowd. 8 people died in this. Enraged by this, the protesters beat the driver of the vehicle and two BJP workers to death. Union Minister Ajay Kumar Mishra’s son Asis Mishra, who was traveling in that vehicle, is currently in jail.

His bail plea came up for hearing in the Supreme Court yesterday in a bench comprising Justices Surya Kanth and Maheshwari. Karima Prasad, the additional chief advocate of the Uttar Pradesh government, argued, “This crime is very heinous. If the accused is granted bail, it will give wrong information to the society,” he said.

Petitioner Asis Mishra’s lawyer Mukul Rotki argued, “The petitioner has been in jail for more than a year. It will take 7 or 8 years to complete this case,” he said.

After hearing these arguments, the judges said they would postpone the order on the bail plea.