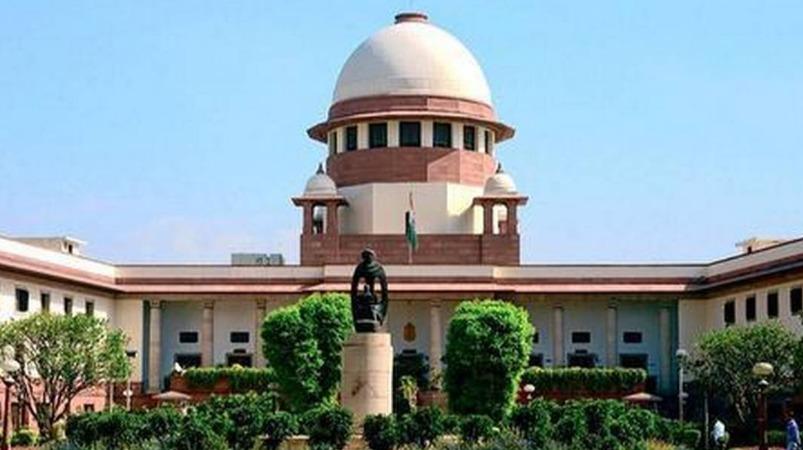 Union Minister Ajay Kumar Misra, U.P. For the last 3 days, farmers have been carrying black flags against Deputy Chief Minister Keshab Prasad Maurya. Four farmers and eight people, including a journalist, were killed in a clash between farmers and BJP supporters.

A public interest litigation was filed in the Supreme Court in connection with the deaths of the farmers. The case is being heard by Chief Justice NV Ramana, Justices Hima Holi and Suryakant.

The case is being re-assigned to another judge. UP Senior Attorney Harris Salve appeared for the state.

Judicial Session, U.P. He told the public prosecutor, “We think the police are delaying the investigation in this case. Speed ​​up the investigation so as to break that look. So far you have obtained confessions from only 4 witnesses under CRPC164. Why haven’t I bought it yet from other witnesses? ”

Harris Salve said, “We need more time for witnesses to testify. We have filed the investigation report so far in a sealed cover. ”

Judges session “We did not ask you to file in a sealed envelope. The Special Investigation Commission should buy the confessions of all the others and file a report. ”

Salve replied, “The accused has been accused of acting on behalf of the state government. But everyone involved has been arrested and jailed. Today 10 people have been arrested. There are two cases of loading a vehicle on farmers and beating one to death. ”

Salve replied, “4 out of 10 accused are in police custody.” The judges asked the session what was the situation of the other 6 persons, why the police did not take them into custody and what was the status of the case.

Salve replied, “The police did not ask for the other six to be questioned.” The jury heard that “nothing can be found until the police investigate.”

Salvey denied the allegations, saying “no, the accused’s cell phones have been confiscated and a video has been sent to them for forensic examination. In this case, the witnesses need more time to record their confession. “

Following this, the bench adjourned the case till the 26th of this month.