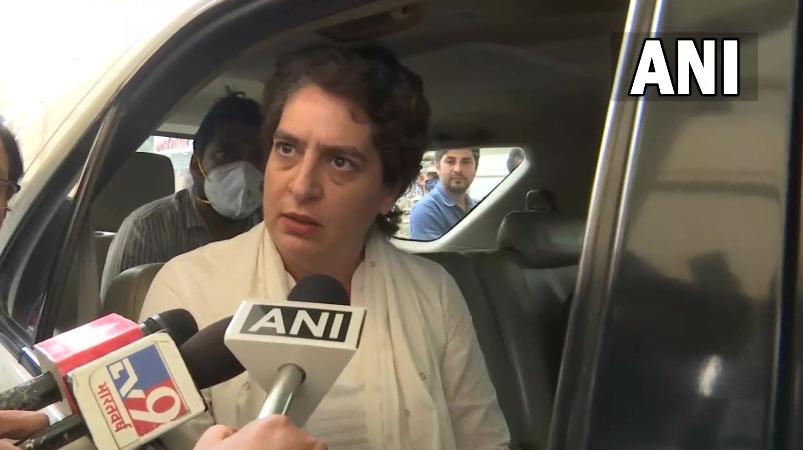 Lakhimpur will remain in office without setting up a commission of inquiry headed by a retired judge into the violence that left 8 people dead, including 4 farmers Supreme Court Judge Or High Court Judge That the leadership should be investigated Secretary-General of Congress Priyanka Gandhi Insisted.

In this case, U.P. Police have so far registered a case against 13 people, including Union Minister Misra, but no arrests have been made. Retired to investigate this violence High Court Judge Pradeep Kumar Srivastava to join UP Appointed by the Government.

The Commission of Inquiry has not yet begun its work and does not wish to comment. I met the families of the deceased farmers and expressed my condolences. 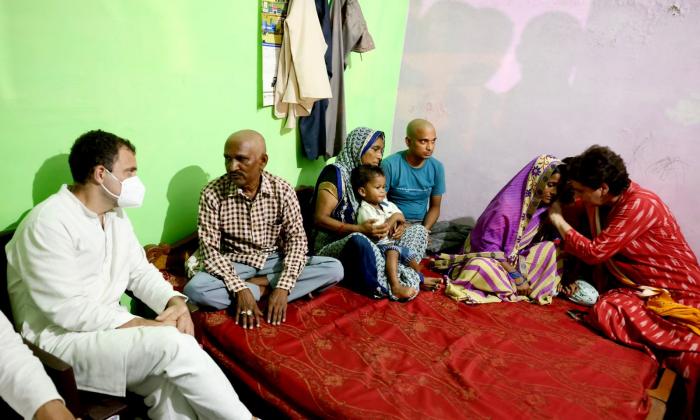 The peasant family is not demanding any compensation, they are only demanding justice. It is one’s right to demand justice in a democracy. Impartial investigation For that to happen, Union Home Minister Misra must first resign and his son must be arrested. There is a possibility of discrimination when it comes to investigations under the Ministry of Home Affairs. All those involved in the riots should be arrested.

The autopsy of the deceased farmer and the report given to the family are incomprehensibly vague. I have assured the farmers’ families that my struggle will continue until Union Minister Misra is sacked and his son arrested.

Previous articleKate del Castillo joined the cast of ‘The Queen of the South’
Next articleRonaldo raises the stock market by a huge amount .. “The index is green”