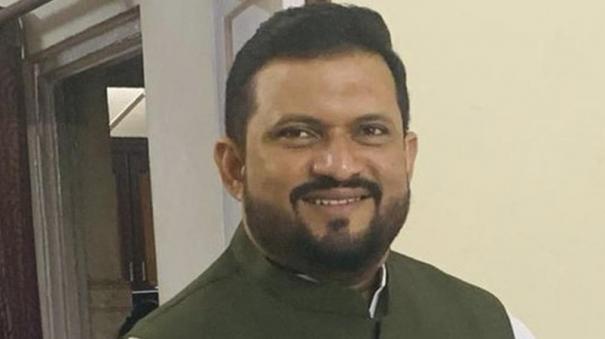 Mohammad Faisal was elected to the Lok Sabha from Lakshadweep on behalf of the Nationalist Congress Party. During the 2009 Lok Sabha election campaign, he had a clash with former Lakshadweep MP and late PM Saeed’s son-in-law Muhammad Saleh. Then Muhammad Faisal, his brothers and many others attacked Muhammad Saleh severely. Mohammed Saleh, who was seriously injured, was brought to Kochi by plane and admitted to a private hospital. Subsequently, a case of attempted murder was registered against Mohammad Faisal and some of his brothers.

The Lakshadweep court, which has now given a verdict in this case, has sentenced MP Mohammad Faisal to 10 years in prison. As he has received a prison sentence of more than 2 years, if he appeals against this verdict in the Kerala High Court and does not get relief, the political future of Mohammad Faisal may be affected.