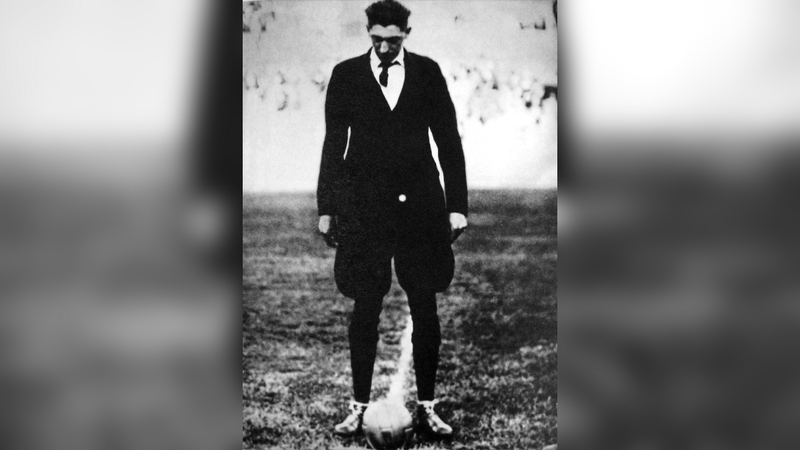 The first edition of the World Cup in Uruguay in 1930 recorded an exceptional case, titled by the Belgian referee Jean Langenus, who traveled to Montevideo, the capital of Uruguay, on a double mission, which is arbitration and the exercise of his journalistic work in sending reports on the World Cup matches, especially since his brilliance on the green carpet in managing The matches were behind giving him the honor of managing the final, which brought together the Argentine national teams and the host Uruguay.

The chapters of the journalist’s story go back to the 1928 Olympic Games, when he officiated the first match on May 30 of that year, which gave him, despite his journalistic work, the honor of going to the first edition of the World Cup finals in Uruguay, where his dual work required him, immediately after managing the matches, He went in his official dress for the referees in that version (jacket, shirt, tie, and shorts) to the nearest phone, to transmit his report on the match to the German newspaper “Kicker” in which he was working.

Belgian referee Jean Langenus in the 1930 World Cup managed four matches as referee for the arena, two of which were in the group league, then the first semi-final between the Argentine and American national teams, and ended with the victory of “Tango” with a score (6-1), before heading to manage the final at Centenario Stadium, When a draw was being held between the two teams in order to choose one ball to play with, but Jean decided to participate in the first half with Uruguay’s ball, then with Argentina’s ball in the second half, in order to establish justice between them, so that the first final match in the history of the World Cup ended with Uruguay’s victory (4-2). ).