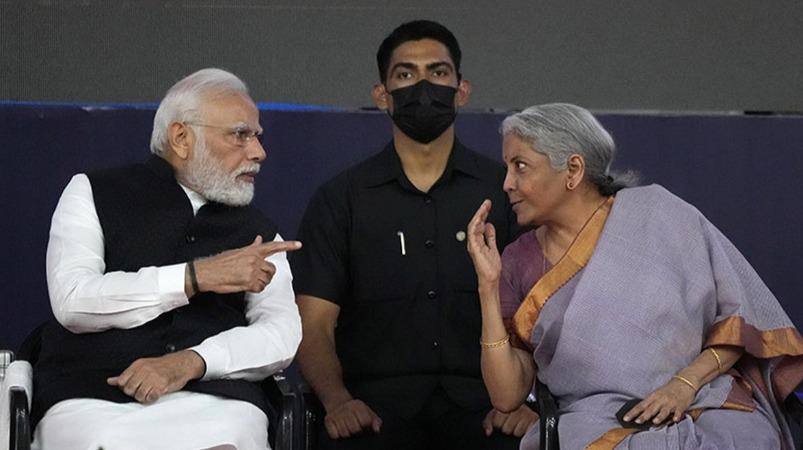 New Delhi: The meeting of Union Ministers chaired by Prime Minister Modi on the last budget before the general elections will be held on 29th.

The general election will be held in the coming year 2024. In this case, Feb. Union Finance Minister Nirmala Sitharaman will present the budget for the financial year 2023-24 on the 1st.

This is the last full-length budget presented by the Prime Minister Modi-led government before the general elections. Following this, Prime Minister Modi has called a meeting of the Union Ministers to discuss the important aspects to be included in the budget. This meeting was held on Jan. It will be held on 29th. Union Ministers from all departments are going to participate in this. It is reported that important decisions may be taken in this ministerial meeting.

Also, it is said that Prime Minister Modi may give special instructions in this meeting which will be held before the budget session.

After presenting the budget, Prime Minister Modi has been expressing his desire that all the ministers should work tirelessly and bring many good programs of the central government to the common people through various meetings.

Along with legislative assembly elections to be held in nine states this year, general elections to the Lok Sabha will also be held next year. In this situation, everyone is expecting that various schemes will be released in this budget announcement to attract people.