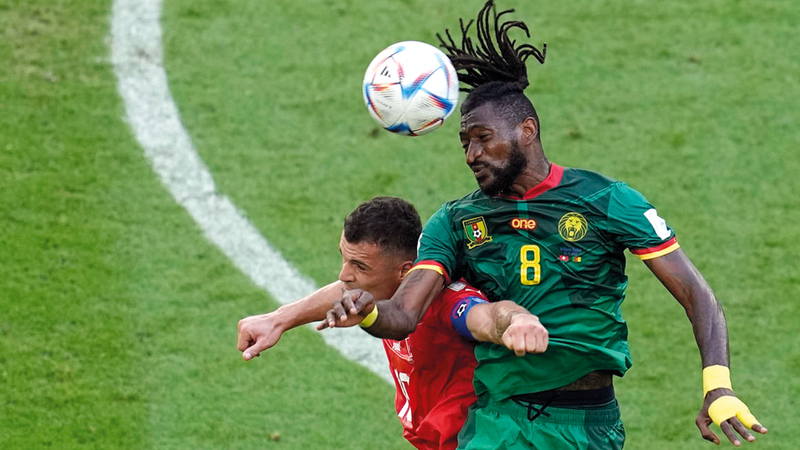 The Cameroonian national team will meet its Serbian counterpart at the (South) stadium. Both teams realize that losing in their second match will mean diminishing their fortunes, and perhaps their official and early departure from the World Cup, before entering the final round of the group stage.

In its first meeting in the World Cup, Cameroon did not take advantage of its control over the Swiss match, and lost due to a surprise goal. While Serbia held out against Brazil, before surrendering completely due to the quality of the Brazilian attack and in front of Richarlison’s duo.