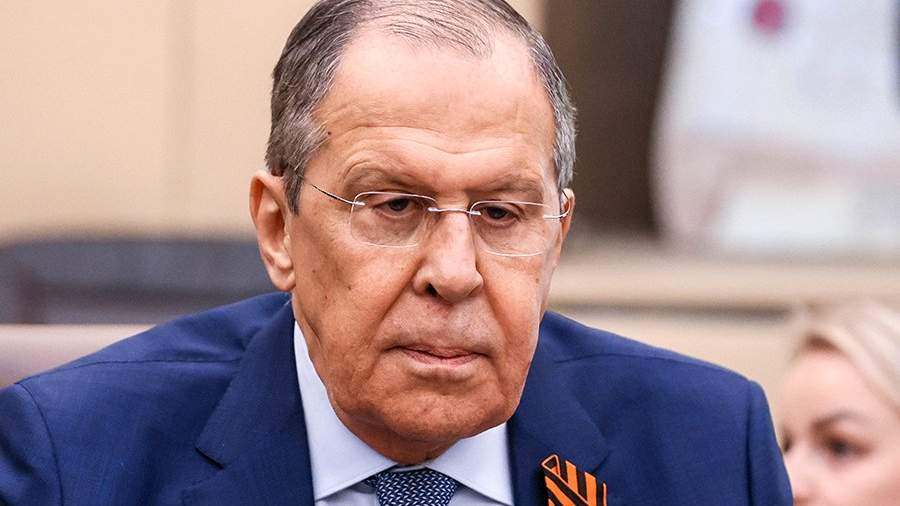 Russian Foreign Minister Sergei Lavrov called the idea of ​​the head of European diplomacy Josep Borrell to transfer the frozen assets of the Russian Federation to Ukraine theft. He stated this on Tuesday, May 10 at a press conference.

On May 9, the head of EU diplomacy said that Brussels should consider withdrawing frozen Russian foreign exchange reserves to help pay for the cost of rebuilding Ukraine after the end of the special operation.

“Theft that they don’t even try to hide,” Lavrov said at a press conference, responding to a request to comment on Borrell’s initiative.

Lavrov believes that such actions are becoming “something like a habit” for the West. For example, he cited the situation with the freezing of Afghan assets, which in the West “want to use them not for the needs of the people of Afghanistan,” but for purposes not related to the restoration of the country.

According to the information of the Central Bank of Russia, as of April 29, the country’s international reserves amounted to $593.1 billion. About $300 billion of Russia’s gold and foreign exchange reserves were frozen abroad. The head of the regulator, Elvira Nabiullina, said that Russia was preparing measures to protect frozen reserves, including legal ones.

On March 23, Russian President Vladimir Putin said that the West, having decided to freeze Russian reserves, defaulted on its obligations to Russia and drew a line under the reliability of its currencies.