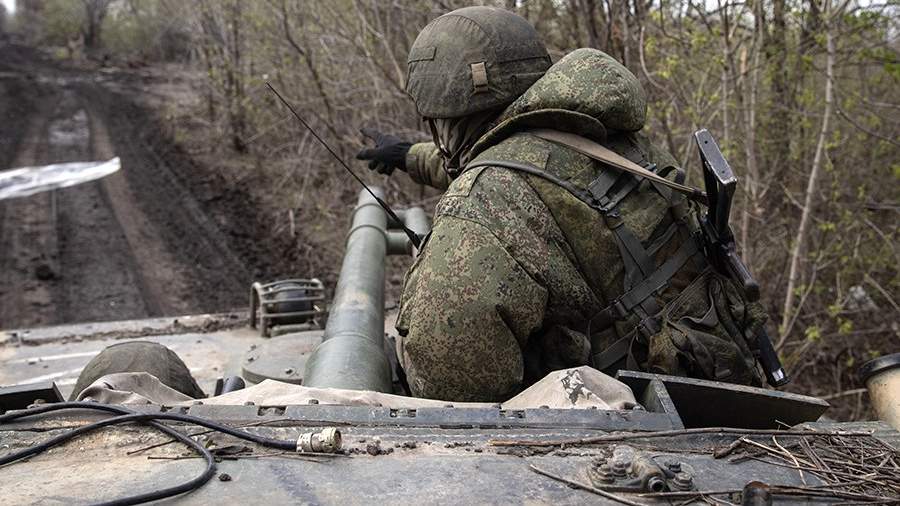 The Russian military will not artificially speed up the end of the special operation to protect Donbass by the celebration of Victory Day. This was announced on May 1 by the head of the Russian Ministry of Foreign Affairs (MFA) Sergei Lavrov.

“Our military will not artificially adjust their actions to any date, including Victory Day,” Lavrov said in an interview with the Italian television company Mediaset.

According to the Minister of Foreign Affairs, the pace of the special operation depends, first of all, on the need to “minimize any risks for the civilian population and Russian military personnel from any threats associated with offensive weapons and Nazism, which the West is actively trying to downplay.”

“I watched reports on NBC, read the American National Interest magazine. Serious articles are beginning to appear there, warning and cautioning against flirting with the Nazis, as in 1935-1938, ”he concluded.

As for the celebration of May 9, the minister noted that it will be held, as always, solemnly. On this day, the diplomat noted, Russian citizens will remember those “who fell for the liberation of the Russian Federation and other republics of the former USSR, for the liberation of Europe from the Nazi plague.”

The minister pointed out that “there was a tradition in the Soviet Union – it was imperative to do something big, loud for some holiday.”

On April 19, Russian Foreign Minister Sergei Lavrov announced the start of the next phase of the Russian special operation to protect Donbass, during which traditional weapons would be used. He recalled that Russia’s special operation is aimed at “the complete liberation of the Donetsk and Lugansk republics.”

On February 24, Russia announced the start of a special operation to protect Donbass. As Kremlin spokesman Dmitry Peskov clarified, the special operation has two goals – the demilitarization and denazification of Ukraine. According to him, both of these aspects pose a threat to the Russian state and people.

The operation began against the backdrop of the situation in the Donbass that worsened in mid-February. The authorities of the DPR and LPR reported increased shelling by Ukrainian troops, announced the evacuation of civilians in the Russian Federation and asked for recognition of independence. On February 21, Russian President Vladimir Putin signed a corresponding decree.