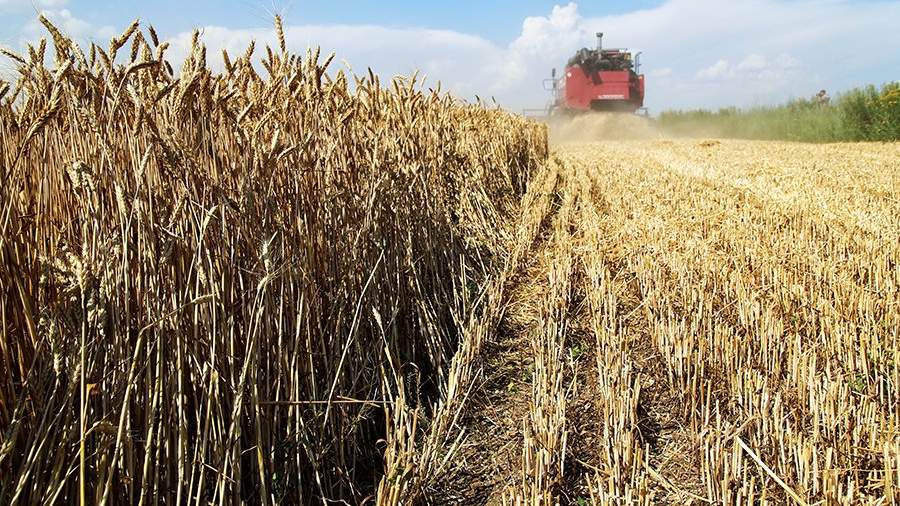 The problem of the export of grain crops from Ukraine is still acute due to the decisions of the UN Secretary General António Guterres. This was announced on Thursday, June 23, by Russian Foreign Minister Sergei Lavrov.

“The UN Secretary General, by his actions, is prolonging the food crisis, does not make it possible to quickly send <...> grain. This is unfortunate, ”he said on the air of the National State Television and Radio Company of Belarus.

The minister also noted that the organization ignores the daily announcements of the Russian Federation on security corridors and tries to organize the export of Ukrainian grain first of all, and only then – Russian.

Meanwhile, according to Lavrov, Russia is open to cooperation with Turkey to transport grain to developing countries, provided that ports are cleared of mines.

“All the proposals formulated by President Vladimir Putin have been put on paper and submitted to New York. We have done everything we can do,” the head of the Foreign Ministry added.

Earlier in the day, Lavrov confirmed that grain ships bound for the Bosphorus were guaranteed safety. He assured that Russia offers ways to resolve the crisis, but encounters resistance from Ukraine.

The day before, Foreign Ministry spokeswoman Maria Zakharova said that Russia does not prevent the export of Ukrainian grain by foreign ships. However, this requires controls on arms smuggling.

On June 20, Lithuanian Foreign Minister Gabrielius Landsbergis announced that some of the equipment to unblock ports has already been sent to Ukraine. He added that if other European countries that have this equipment also transfer it to Ukraine, then it will be possible to solve the food crisis much faster.

On June 17, Russian President Vladimir Putin said that Russia does not interfere with the supply of Ukrainian grain to the world market. He stressed that it was not Russia that mined Ukrainian ports, the country is ready to ensure the passage of ships. The Russian leader noted that there are opportunities for export, for example, through Belarus – the cheapest way, and grain can also be exported through Poland and Romania. In total, according to the president, there are five or six options for the export of Ukrainian grain.

The topic of exporting grain from Ukraine has been actively discussed over the past few weeks against the backdrop of a deteriorating situation in the food markets of the world. As a result of the mining by Ukrainian militants of ports on the territory of the state, the export of wheat from the country by sea was blocked.