Lavrov praised relations between Russia and Serbia in 2022 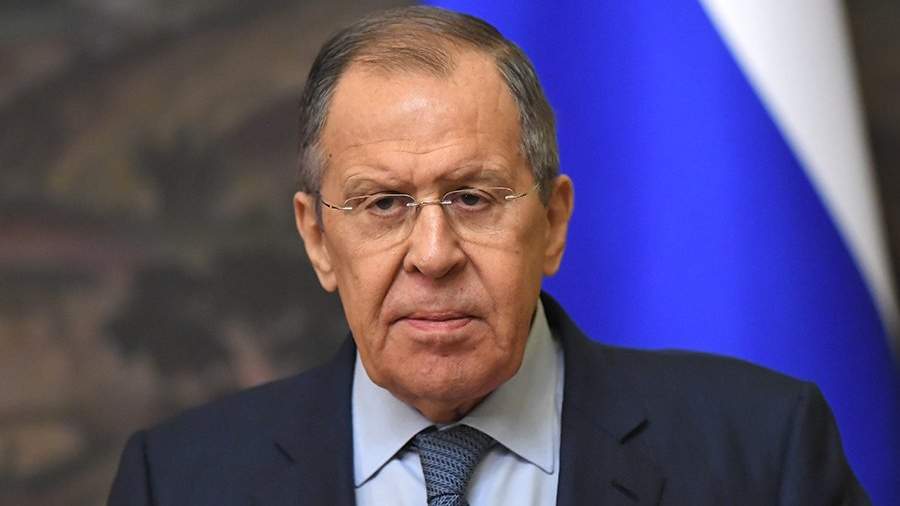 “In the outgoing year, despite difficult international circumstances, Russian-Serbian relations have once again been tested for strength <...> We are always open for contacts with Serbian friends, although I understand that you are now very busy,” Lavrov stressed.

He also declared his readiness to strengthen and develop bilateral contacts between states, as well as “to provide fraternal support to Belgrade in upholding legitimate national interests.”

Earlier, on December 28, Serbian President Aleksandar Vucic thanked Russia for political assistance during the aggravation of the situation with Kosovo and Metohija.

On December 15, Vučić stressed that having allies in the UN such as Russia and China who disapprove of Kosovo’s independence is precious to Serbia.

Before that, on December 12, Russian Foreign Ministry spokeswoman Maria Zakharova said that Moscow would help Belgrade defend its own interests in the conflict with Kosovo, based on UN Security Council resolutions. According to her, the Russian side is alarmed by the new aggravation of the situation in the Serbian region.