Lavrov: Talks with Washington will start after the New Year holidays 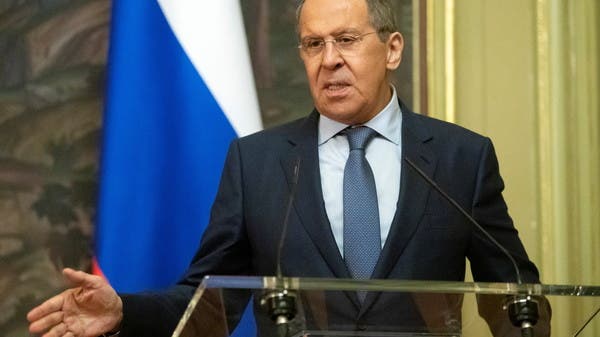 Russian Foreign Minister Sergei Lavrov said on Monday that talks between Russia and the United States over Moscow’s demand for Western guarantees to prevent the expansion of the North Atlantic Treaty Organization (NATO) to include Ukraine, will start after the New Year holiday.

“We will carry out with the United States the main work of the negotiations that will take place immediately after the end of the New Year holidays,” Lavrov said in an interview on Monday.

The holiday in Russia lasts for ten days, until January 9th.

Earlier this month, Moscow submitted draft security documents calling for NATO to reject membership of Ukraine and other former Soviet states and to roll back the alliance’s military deployment in Central and Eastern Europe.

Washington and its allies refused to make such pledges, but said they were ready for talks.

The demands in a proposed Russia-US treaty and a security pact between Moscow and NATO come amid rising tension over a Russian troop buildup near Ukraine that has raised fears of a possible invasion.

However, Russia denied that it had plans to attack its neighbor, but it lobbied for legal guarantees that would rule out NATO expansion and arms deployment there.