Lawyer Taghi about plotting attack on Amalia and Rutte: ‘Total nonsense and absurd’ 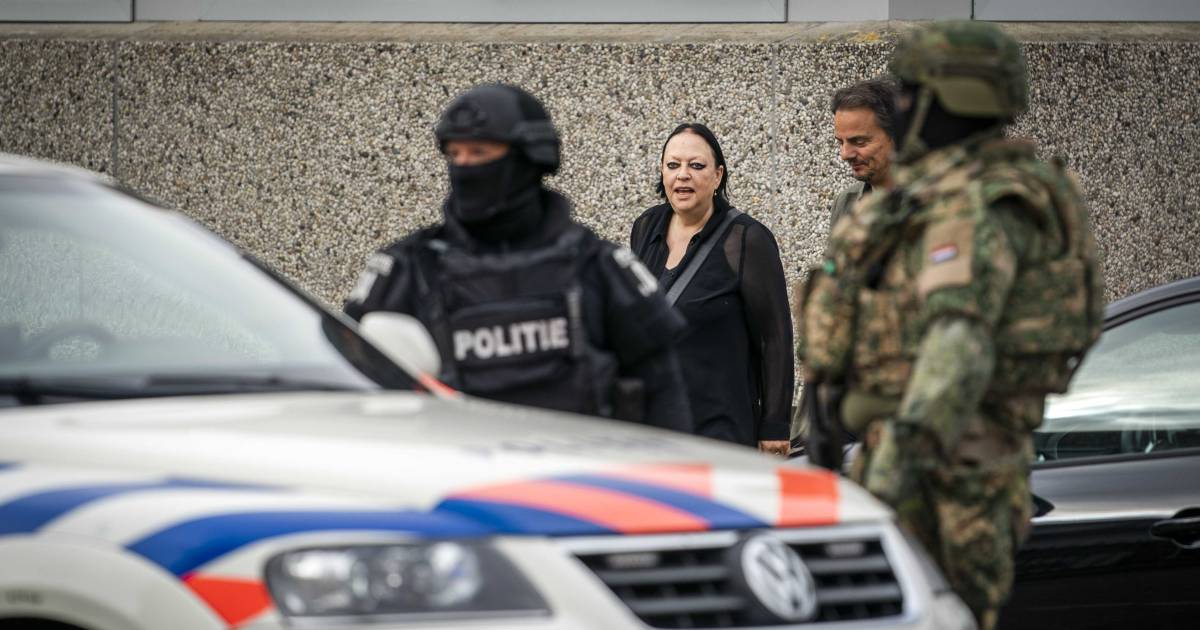 marengo processThe alleged top criminal Ridouan Taghi calls the accusation that he would prepare an attack on Princess Amalia or Prime Minister Mark Rutte ‘false, unsubstantiated information’. That is what his lawyer Inez Weski says in a three-sided response. She responds to the article by The Telegraph stating that there are signals that Princess Amalia is being targeted by the ‘Mocro Mafia’.

‘Client emphatically disputes the content of the reporting,’ said Weski. “This is false, unsubstantiated information. Client is shocked by the news’.

According to Weski, Taghi calls the accusation “completely absurd”. According to her, the management of the Extra Secure Institution (EBI) in Vught has decided after the reports in the newspaper that Taghi is not allowed to have contact with his family for three months. ‘In the meantime, the client is forced to prepare a report against the management of the EBI in connection with the demonstrable internal and external dissemination of disinformation and forgery by EBI personnel’.

“This kind of seriously suggestive reporting seems to appear again and again to disrupt the criminal proceedings against Taghi around the time of hearings,” Weski writes. Ridouan Taghi (44) is the main suspect in the extensive liquidation process Marengo. A life sentence has been demanded against him. Yesterday, his lawyer Weski began her plea. She believes that the Public Prosecution Service (OM) should not have prosecuted Taghi and she also advocates his acquittal.

Letters to Mohammed B.

The Telegraph also reports that Taghi and Mohammed B., the murderer of Theo van Gogh, often write each other letters. The two were detained together in the EBI in Vught until B was transferred. According to Weski, however, there is no ‘close contact’. “They didn’t actually see each other. They were briefly in a corridor far from each other in the EBI’.

According to the lawyer, Taghi has written four letters to B., in Dutch. She asks the Public Prosecution Service to make the letters public.

The Public Prosecution Service said in a response that this issue should be discussed in the courtroom ‘and not in/via the media’.

There is amazement in the House of Representatives about the alleged exchange of letters. VVD MP Ulysse Ellian believes that contact between B. and Taghi should be ‘immediately ended’, he writes on Twitter. PvdA leader Attje Kuiken tweets that the system is ‘as leaky as a basket’, with ‘devastating consequences’. “It is shocking how simple Mocro mafia leaders can keep in touch with each other.”

CDA MP Anne Kuik thinks it is ‘crazy’ that ‘the worst criminals are allowed to have contact with each other’.