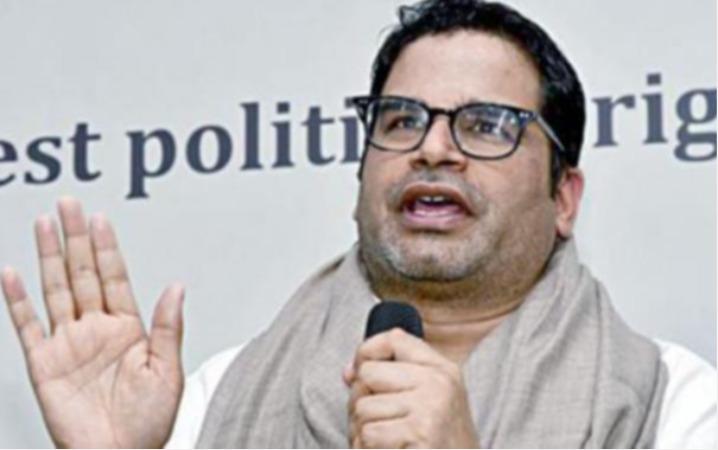 Electoral strategist says leadership of the United Progressive Alliance is not the prerogative of the Congress party or any individual Prasanth Kishore Said.

Speaking to Mamata Banerjee after the meeting, reporters asked Sarabjit whether he would lead the United Progressive Alliance (UPA). We have to fight. “

In this case, the strong opposition and the leadership of the opposition Prasanth Kishore Posted a tweet. This has caused a great deal of controversy in the political arena, especially in the Congress circles.

The IDEA and SPACE that #Congress represents is vital for a strong opposition. But Congress’ leadership is not the DIVINE RIGHT of an individual especially, when the party has lost more than 90% of elections in the last 10 years.

In his tweet, Prachand said, “The idea of ​​the Congress being crucial is to form a strong opposition. But it is not the party’s prerogative to form a Congress-led coalition for that alliance.