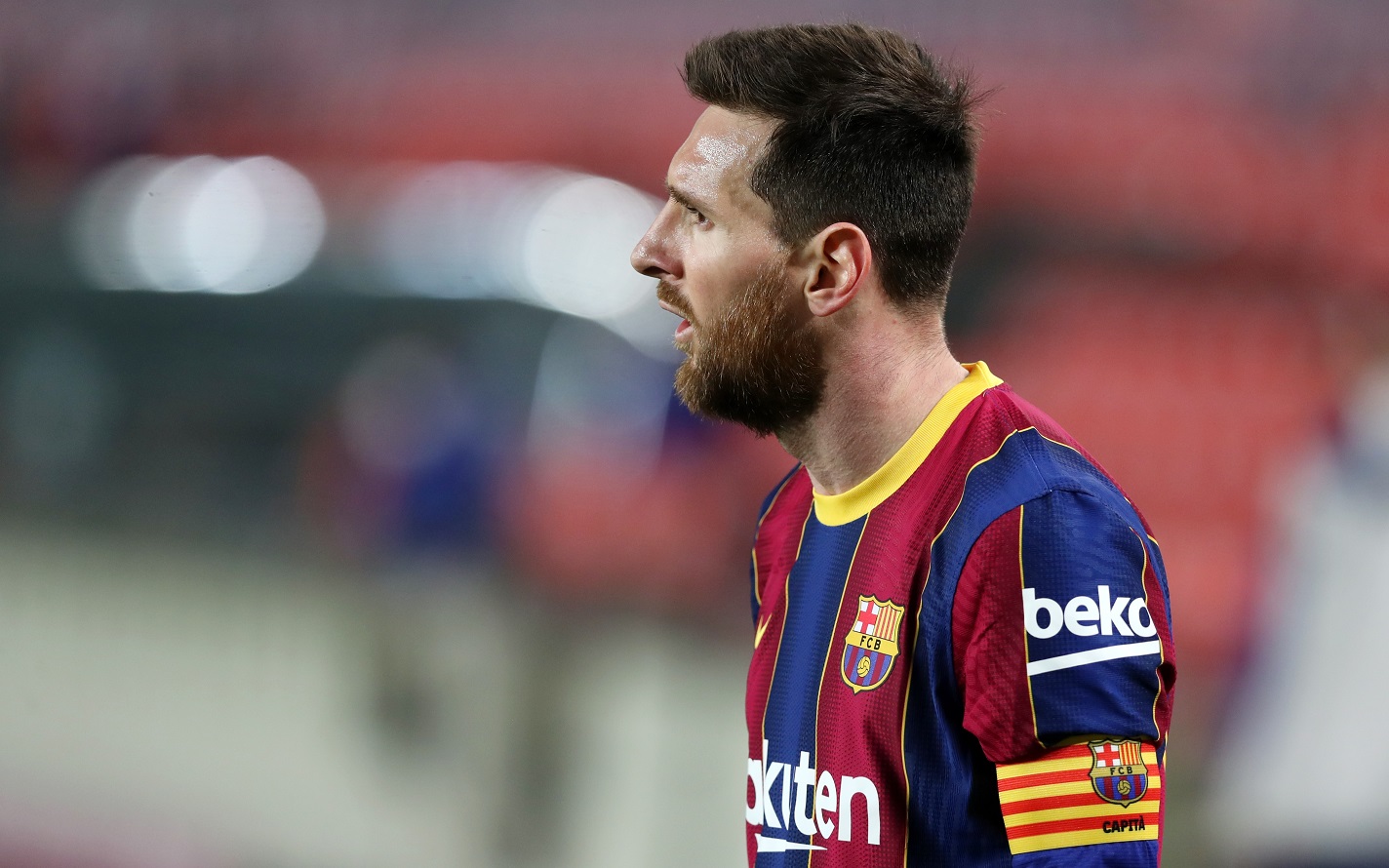 Spanish media revealed new leaks about the reason for the departure of Argentine star Lionel Messi from Barcelona in 2020 and his move to Paris Saint-Germain.

El Mundo newspaper reported that it had obtained lightning leaks, revealing the reasons that led to the end of Messi’s relationship with Barca after 20 years spent by the Argentine star in the team.

She explained that Messi had set impossible demands from the Barcelona Board of Directors, led by Josep Maria Bartomeu, to agree to renew his contract, most notably:

Allow him to leave Barcelona at any time, with a penalty of 10,000 euros.

Financial compensation for the deduction of his salary during the Corona period, with an interest of 3%.

A private plane to take his whole family to Argentina at Christmas.

A private room in the Camp Nou for his family and the family of Uruguayan Suarez.

In return, Barcelona agreed to all conditions except for the release clause to be 700 million euros, and that the signing bonus be conditional on the club’s return to a better economic situation.

And she continued: “Messi’s representatives did not agree to amend this condition and negotiations to renew the contract stopped, before negotiations resumed in June 2020, at the request of the Argentine star’s representatives to sign a 3-year contract with the possibility of extension, but no agreement was reached to announce The two parties left Messi from the team and joined Paris Saint-Germain.