Learn about Haaland’s salary with Manchester City… and Klopp commented 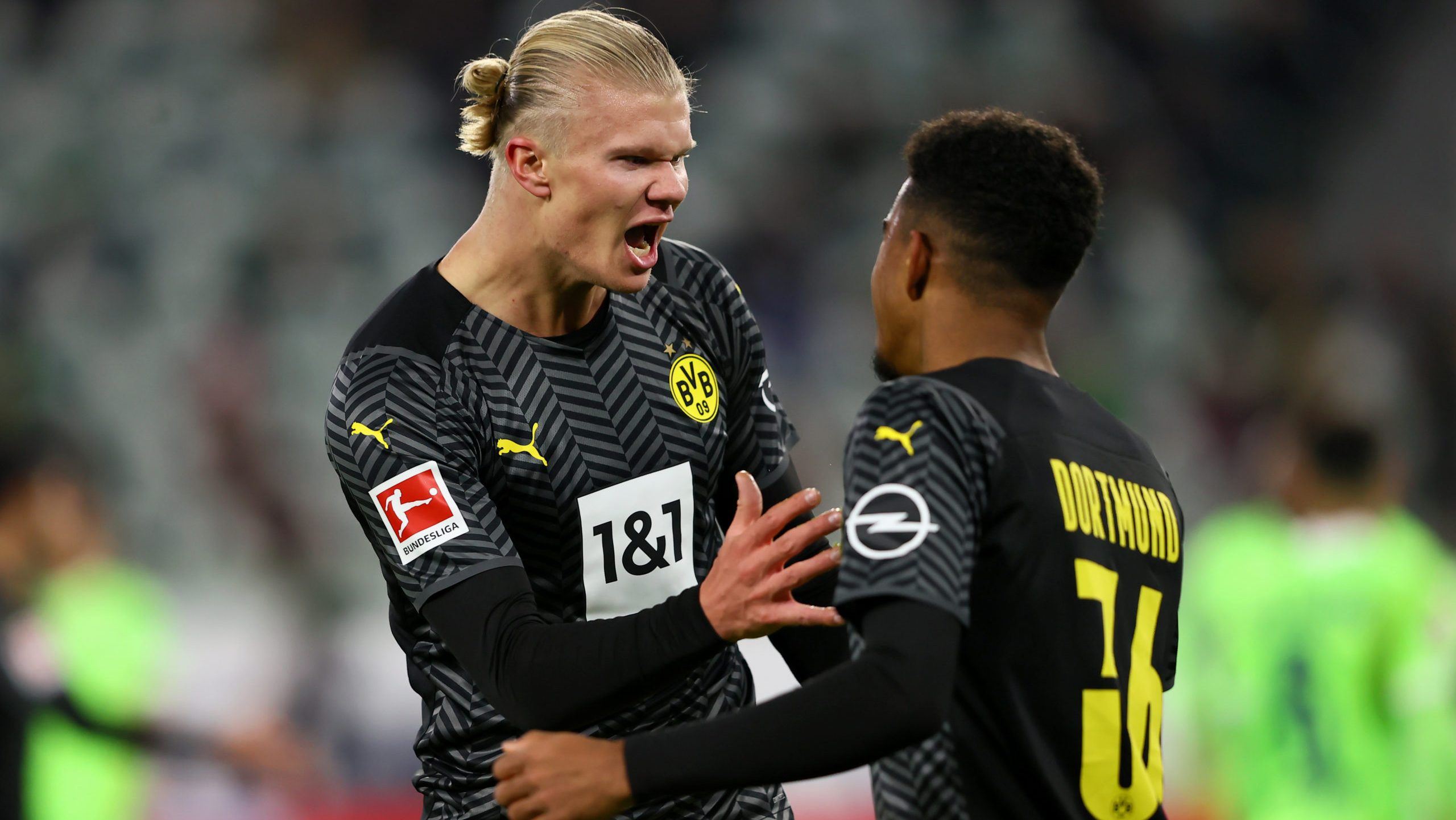 Jurgen Klopp, the German coach of Liverpool, considered that the transfer of the lethal Norwegian striker Erling Haaland from Borussia Dortmund to Manchester City would raise the transfer market to “a whole other level”.

And several sources reported on Monday that City had reached an agreement to transfer Haaland from Dortmund and would sign a five-season contract in which he would receive an amount of 500,000 pounds per week, with City paying Dortmund the penalty clause in the latter’s contract of 64 million pounds for the deal ($ 75 million). .

In an interview with Sky Sports, Klopp said: “I see that we are talking enough about this deal. I know there is a lot of talk about money, but this transfer will take (the market) to a whole other level.”

“If Erling Haaland goes to them, it will definitely not weaken them,” he continued.

Dortmund announced Monday that it had left the player free for the day “to settle personal issues”.

Former footballer Jan Ag Fuertoft, a regular consultant to the press and very close to the Haaland family, wrote on his Twitter account that “the final decision (has) been made”.

The amount is moderate for a similar talent and given the current prices in the market, but it has to be paid at once, which is rare in such large deals.

Halland (21 years old) scored 85 goals in 88 matches in which he defended the colors of Dortmund in various competitions since his move to him in January 2020 in the winter transfer market from Austrian Salzburg.

The English press indicated that taking into account the commissions paid to agents and the annual salary promised to the player over five years of the contract, which is about 25 million euros annually, the total cost of the operation will be more than 250 million euros.

And City tried to get the services of Tottenham and England top scorer Harry Kane last season without reaching an agreement with the club, which is located in north London.