Learn about the Champions League groups and Barcelona’s difficult position 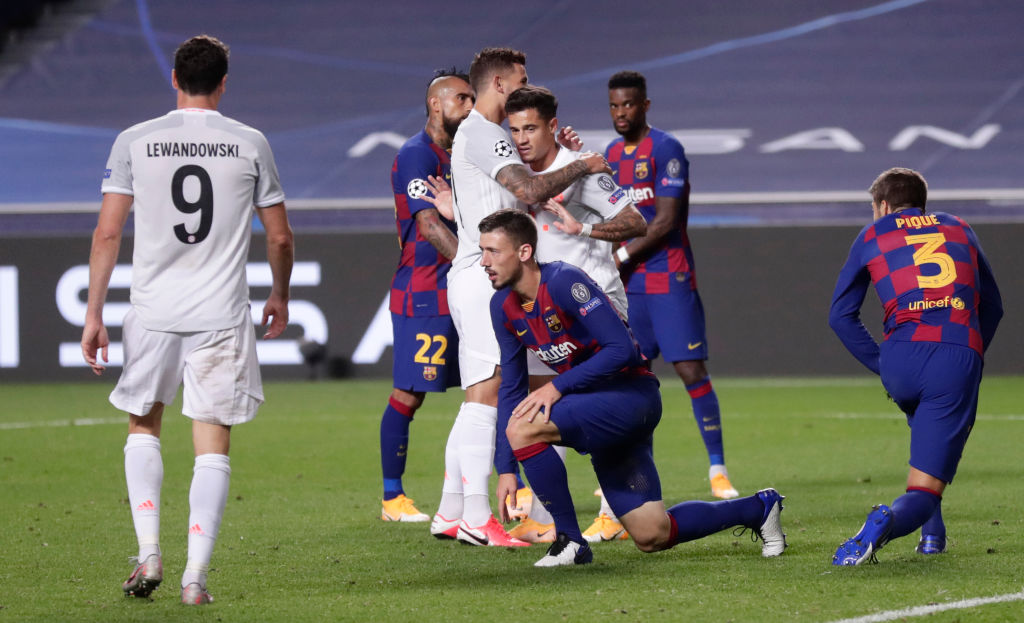 The draw for the group stage of the Champions League, which was drawn today, Thursday, in the Turkish city of Istanbul, was made for the presence of Barcelona in the “group of death” alongside Bayern Munich, Inter Milan and Victoria Plzen, so that the matches witnessed strong confrontations in this group.

32 teams will participate in this stage, divided into 8 groups. The classification of the teams is as follows:

The draw resulted in strong groups and came as follows:-

The organizing committee chose the dates for the group stage matches as follows:-

The final match of the most important continental club championship will be held in Istanbul on June 10 of next year at the “Ataturk” Olympic Stadium, which is the stadium that witnessed the historic match between Liverpool and Milan in 2005, in which Liverpool won a penalty shootout after falling behind by three clean points in the first half.