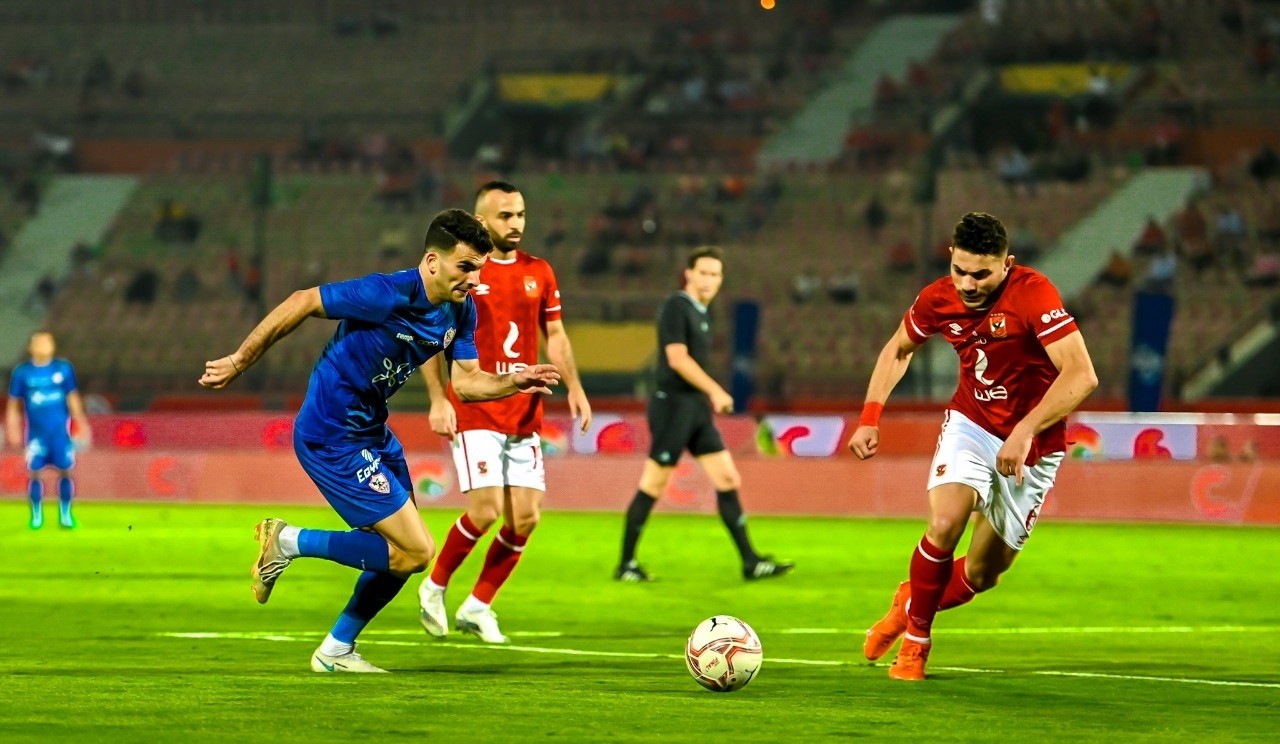 Al-Ahly and Zamalek will meet this evening, Thursday, in the Egypt Cup final for the 2020-2021 season, and the match will be held at nine in the evening (Egypt time) at Cairo Stadium.

Al-Ahly won the championship 37 times, compared to 27 times for Zamalek.

The match can be watched through the “On Time Sports” network, which exclusively owns the rights to broadcast the tournament matches, and the channel that transmits the Al-Ahly and Zamalek match will be “ONTime Sports 1”, with an analytical studio before the start of the match.

Zamalek qualified for the final of last season’s edition of the Egypt Cup after beating Haras El Hodoud 3-1 in the round of 32, before defeating Ismaily with a goal without a response, then winning over Al-Maqasa with two clean goals in the quarter-finals, before beating Aswan with two goals against a goal in the half Final.

The upcoming match will witness a special confrontation between the Portuguese coach Josevaldo Ferreira, coach of Zamalek, and his compatriot Ricardo Soares, coach of Al-Ahly.

This is the third confrontation between the two coaches, as they had previously met together in the Portuguese league two years ago, specifically when Ferreira was coach of Boavechetta, and Suarez coach of Gil Vicente.
During the two confrontations between them, Suarez won the first match against Ferrera 2-1 in the first round, before Ferrera managed to win the second round with the same result.