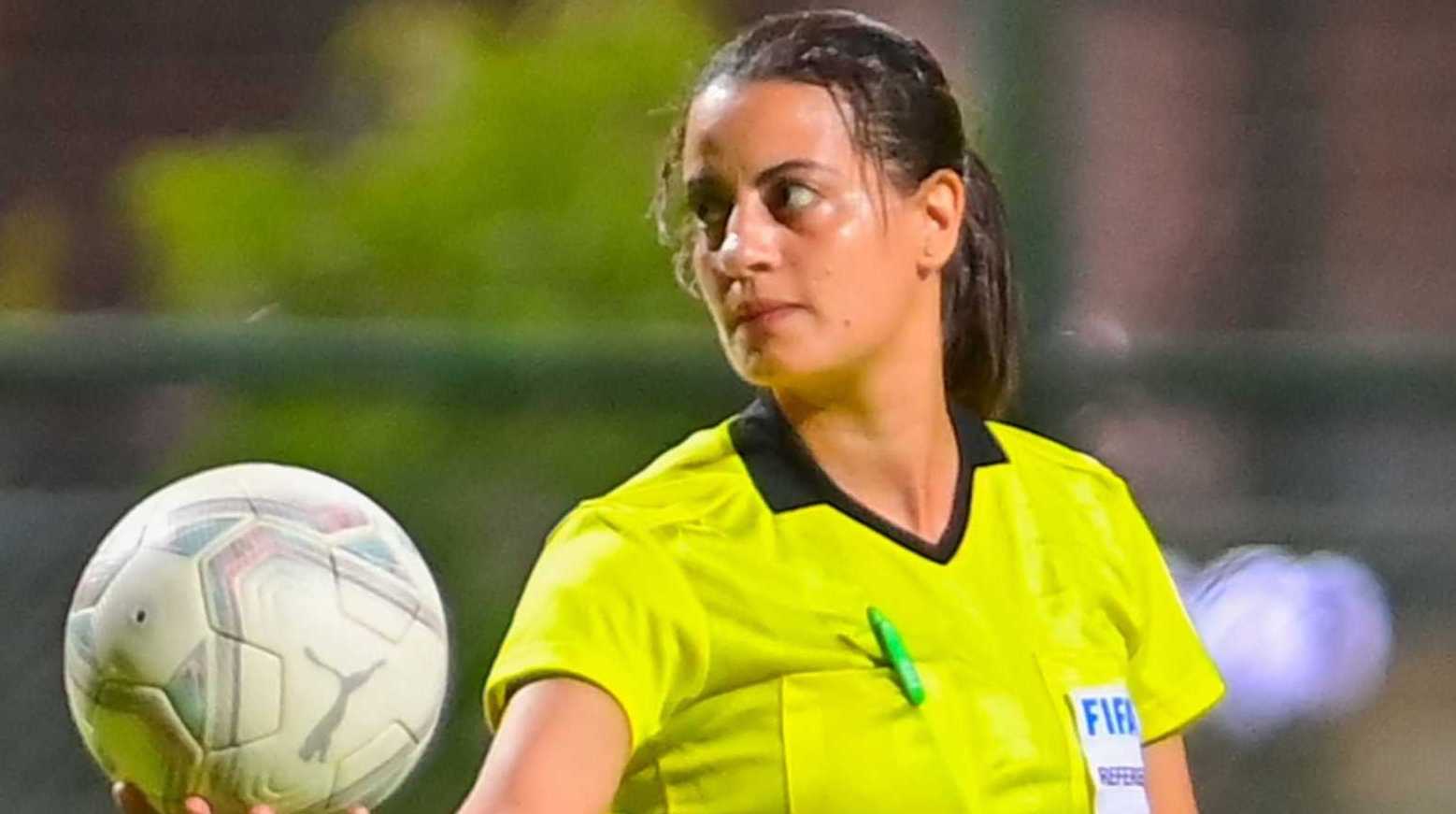 Today, the Egyptian League is witnessing an incident that occurs for the first time in the history of the tournament when Hakama Square takes over the management of a match in the last round of the tournament. Alexandria.

The Referees Committee announced the team that will manage the matches of the last round of the Egyptian League, where Al-Hikma Shahanda Al-Maghraby was appointed to manage the Smouha and Farco match, assisted by Mona Atallah and Mohamed Shaaban, and a fourth referee, Sobhi Al-Amrawi.
And in the “Mouse” room, Hosni Sultan and Yara Atef will be present.

Shahandah Al-Maghraby was the first woman to participate as a fourth referee in the management of the Pyramids match and FC Egypt last season, and El Mokawloon and the Eastern Company this season. She also refereed in the Egypt Cup and the Egyptian Second Division matches, in addition to arbitration at the level of the African continent by participating in the African Youth Championships.

And Shahandah Al-Maghraby began her career as a football player, where she played in many clubs, including Smouha, Al-Tayaran, and Misr El-Makassa. in championships at the continental level.