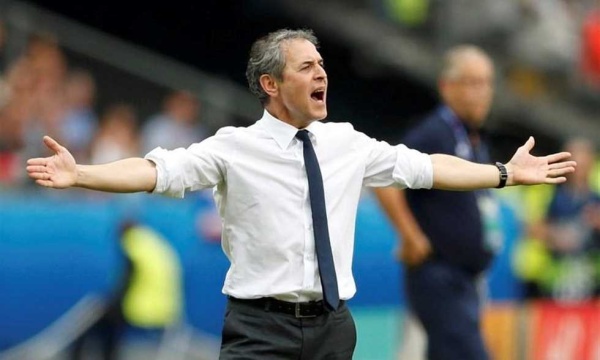 The board of directors of the Egyptian Al-Ahly club quickly ended the agreement with the new coach who will lead the team to succeed the Portuguese coach Soares, after a short period in which the latter failed to achieve Al-Ahly’s ambition and appear well, and Al-Ahly announced the contract with the Swiss coach Marcel Koehler, to train the team for two years.

An official statement of the Egyptian Al-Ahly Club stated on its Twitter account: The completion of the contract with the new coach, who will come to Cairo tomorrow, Saturday, and be accompanied by the technical staff as a coach, load coach and performance analyst. Switzerland commissioned by Mahmoud Al-Khatib, to agree with the new coach on all matters.

Kohler, 61, began his coaching career with FC Phil in the 1997-1998 season and led him to the ranks of the second division, before moving in January 1999 to FC St. Gallen in the Swiss league, and only one year later he managed to lead the club to the crown. With his first championship in nearly 100 years, he won the league title.

He also led the Grasshoppers club in 2003 to crown the Swiss league, then took over the German team Cologne in 2004, and failed to keep it in the ranks of the Bundesliga.

The Swiss then moved between the German clubs Bochum and the Austrian national team and led him to qualify for the first time to the 2016 European Cup after his only participation in the 2008 edition as a host country. his feet.