Learn about the results of the African Nations Cup so far.. and the program of today’s matches 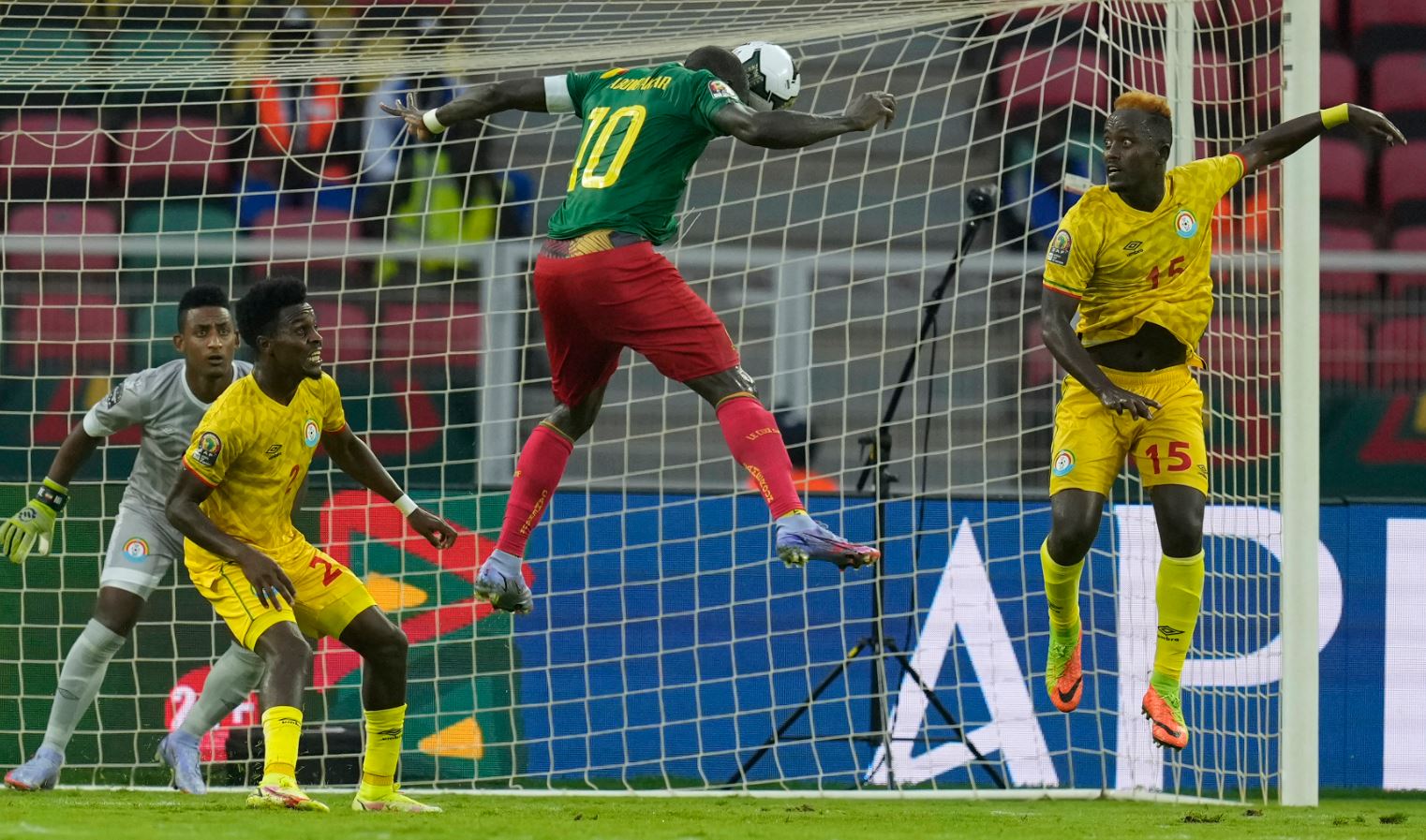 Host Cameroon became the first to qualify for the final round of the 33rd African Nations Cup, by defeating Ethiopia 4-1 yesterday at the Olympic Stadium in Yaounde in the second round of Group A competitions. The “Untamed Lions” team owes its qualification to its captain, the Saudi Al-Nasr striker, Vincent Abu Bakr, who has the second double, respectively (53 and 55), and Lyon’s French striker Karl Toko Ekambi, who scored two goals in turn (8 and 67), transforming them behind with a goal by Hotasa Dawa (4).

It is the second successive victory for Cameroon, the five-time title holder in 1984, 1988, 2000, 2002 and 2017, after the first over Burkina Faso 2-1 in the opening match when Abu Bakr scored two penalties (40 and 45 +3), transforming his country’s failure with an early goal by Gustavo Sangaré. (24). Abu Bakr consolidated his position at the top of the scorers’ list with four goals and raised his international yield to 33 goals in 79 matches.

As for today’s program, the Senegalese and Moroccan teams will seek to qualify for the second round, after their victory in the first round, Senegal over Zambio, and Morocco over Ghana with the same score 1-0. Senegal will meet in Group B today, Guinea, while Morocco will meet with Comoros. In a third match, Gabon will meet with a desire to settle the qualification against wounded Ghana, while Zimbabwe will face Malawi.