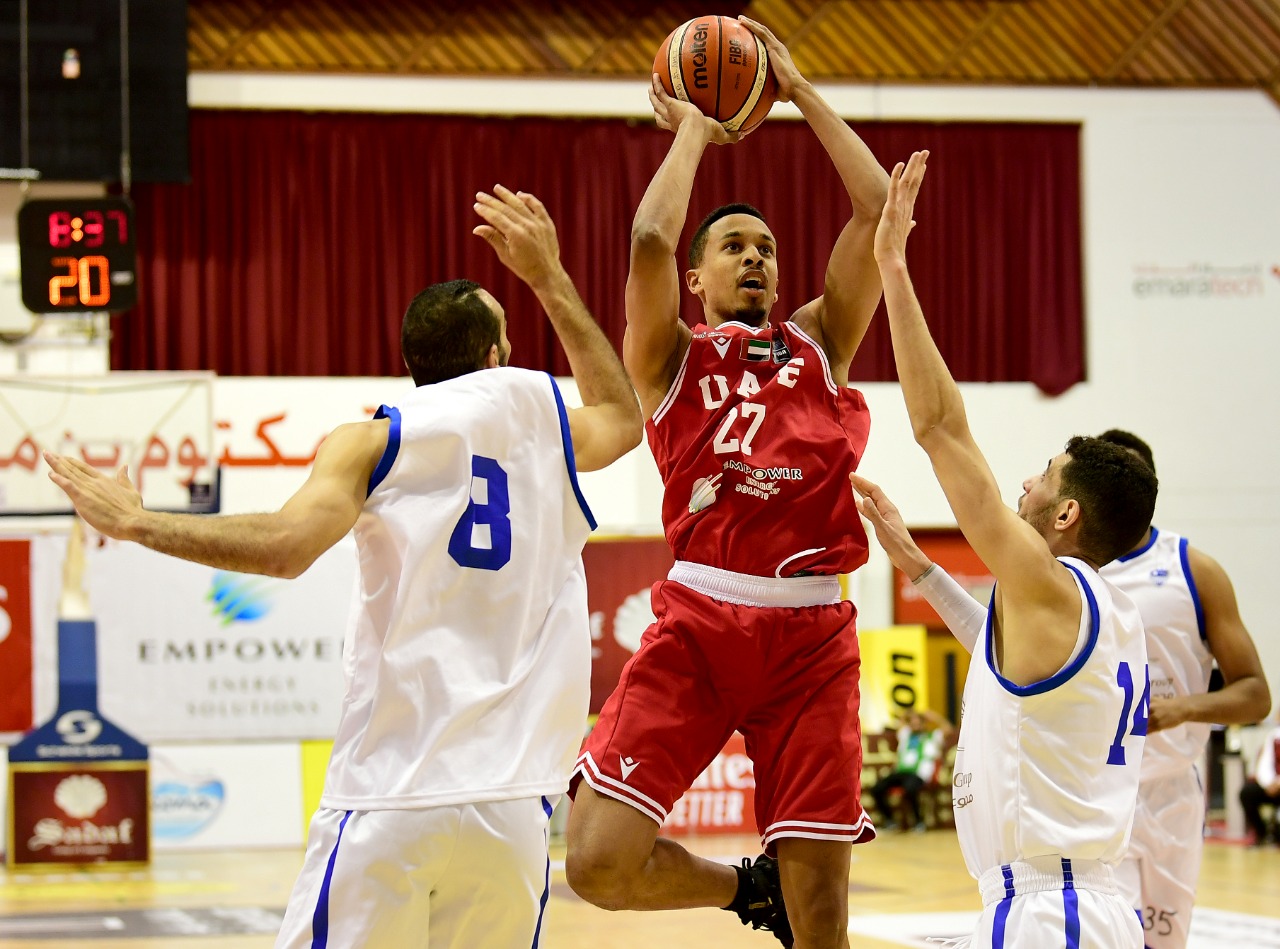 Today, the Supreme Organizing Committee of the Dubai International Basketball Championship approved the revised schedule for the 32nd edition of the tournament, which will be held from January 27 to February 5 at the Al-Nasr Club hall, after the Iraqi Oil Club announced its withdrawal from the tournament.

The organizing committee decided to adopt the five teams that were produced by the lottery last week in the first group, namely the Emirates national team, the Strong Group of the Philippines, the Libyan victory, the Syrian unity, and the Lebanese Dynamo, provided that the second group, after the withdrawal of Iraqi oil, be limited to four teams, namely, the Lebanese Al-Riyadi and Beirut teams. , Moroccan Wesala, and Tunisian African, so that all the teams of the second group qualify for the quarter-finals, which will be held on Thursday and Friday, February 2 and 3, in which the leader of the first group will meet the fourth of the second group, and the runners-up of the two groups with the third of the other group.

The opening day matches, according to the new schedule, were limited to the first group matches, with the first match kicking off at seven in the evening and bringing together the Libyan victory and the Syrian Al-Wehda, followed by the UAE national team’s meeting against the Philippine Strong Group.