Learn about the two best-selling matches in World Cup tickets 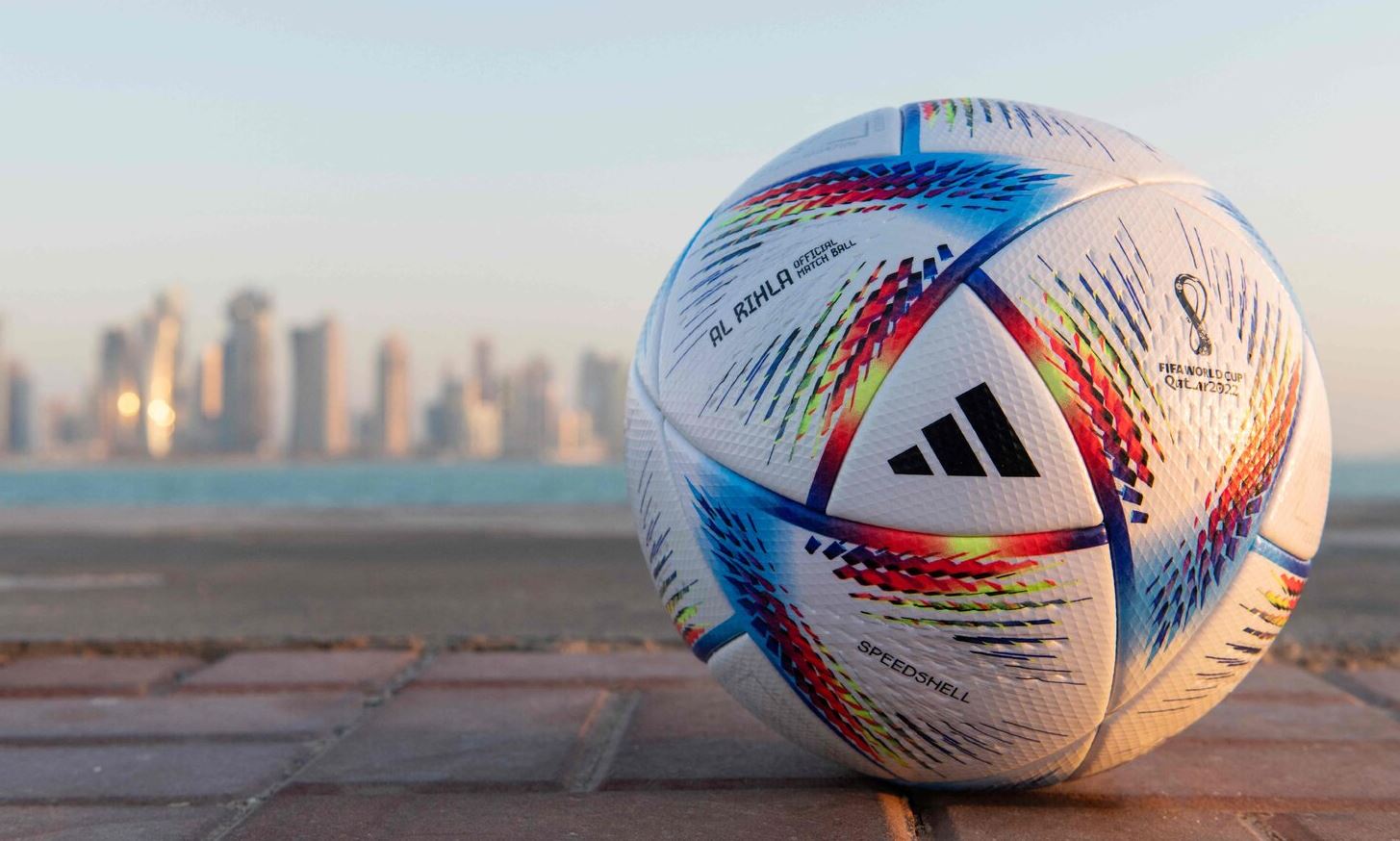 The Organizing Committee of the Qatar World Cup 2022 announced that Argentina’s matches with Mexico and Saudi Arabia are the best sellers so far, less than three months before the start of the first global football wedding in the Middle East. She stated that FIFA was surprised by the volume of ticket sales.

He pointed out that the match between Saudi Arabia and Argentina in Lusail is the second most requested match, and tickets were sold out in the second stage, and of course Argentina and Mexico in the first place. He added that there are “plans to transport some of the Saudi public by buses from the border crossings to the stadiums.”

The number of tickets sold for the World Cup matches in Qatar reached 2.45 million, including half a million last month, before the final sale stage, according to what FIFA announced last week.
There are 3 million tickets available for the 2022 World Cup, and the number of 2.45 million corresponds to tickets sold for all categories (fans, FIFA partners, federations, hospitality…). There will be a third and final stage of ticket sales.

FIFA will announce the launch date of the “last-minute sales” phase in late September, on a first-come-first-served basis as well. Sales will start at ticket booths in Doha after the launch of the last-minute sales phase. More than one million visitors are expected during the World Cup period between November 20 and December 18.