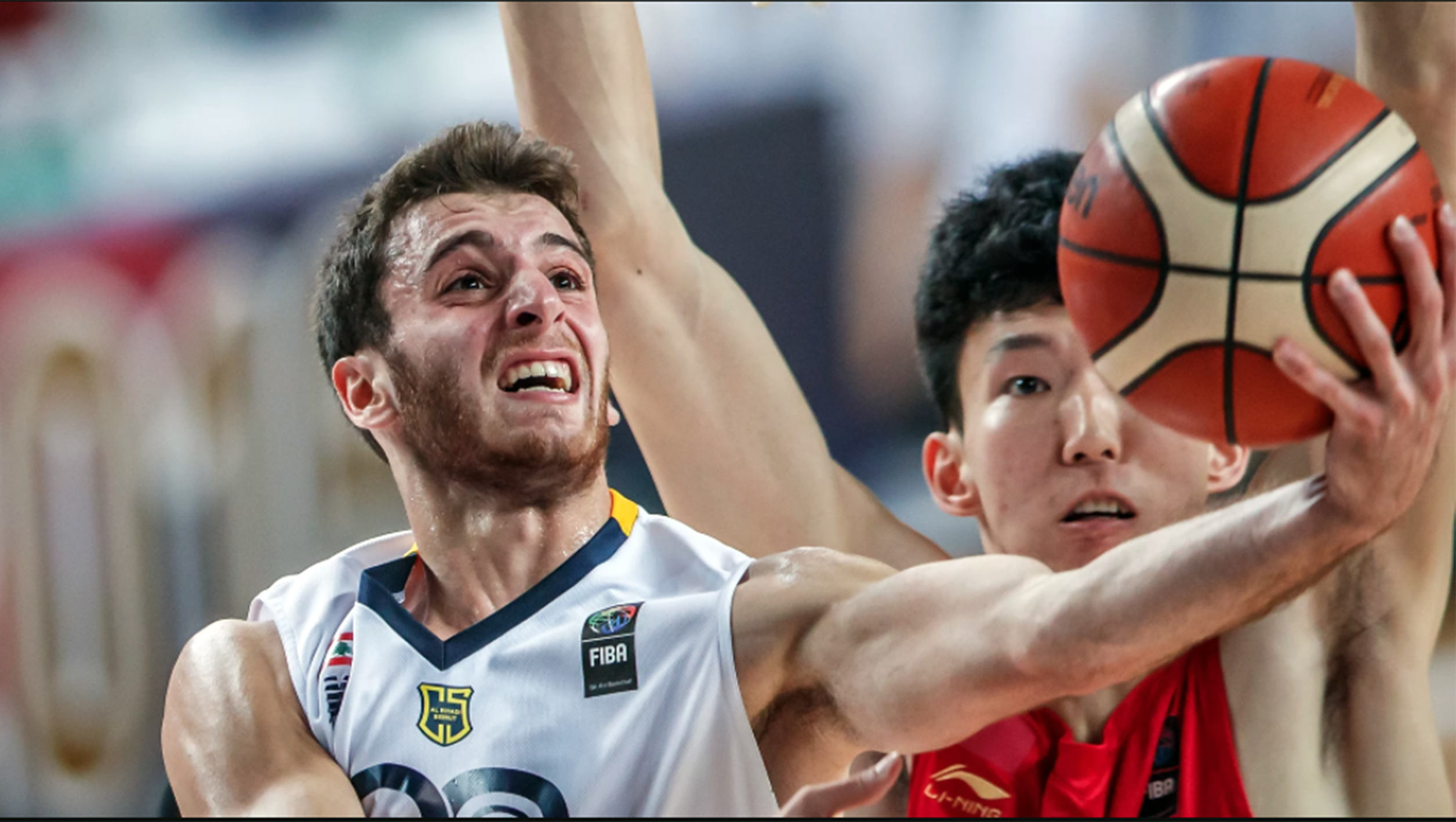 Kuwaiti newspaper Al-Jazira revealed that the Kuwaiti Jahra Club management contracted with Lebanese basketball star Wael Arakji (26 years old), to strengthen the ranks of the first team in preparation for the new season. Arakji is considered one of the most prominent Arab basketball stars, in light of the professional experiences that his career is full of, whether in the Lebanese League with Al-Riyadi team between 2012 and 2019, or professionalism abroad, including his move in the summer of 2019 to play with the Dallas Mavericks in the NBA Summer League. NBA, then moved to the Chinese Super League with the “Beijing Royal” team, and then contracted with Al-Shamal of Qatar last summer during a period that witnessed his assignment in May of this year by the Tunisian club Monastir to support the team’s ranks in the first edition of the African Basketball League “BLA” Which was held under the full supervision of the NBA and the International Basketball Federation.

Arakji is distinguished by his quick penetrations at the center of the winger, in addition to the accuracy of his shots for three-pointers, with a success rate in terms of these throws, exceeding 43% per game.

It is noteworthy that Arakji is returning from the injury he suffered during his participation with Al-Shamal in the Gulf Basketball Champions Championship, which was hosted by Shabab Al-Ahly Club in Dubai last June, after he was exposed in the meeting of Al-Shamal and Al-Ahly of Bahrain on the opening day of the tournament, with a fracture in his left hand, He has been sidelined for the past three months.