Lebanon sets May 15 as the date for parliamentary elections 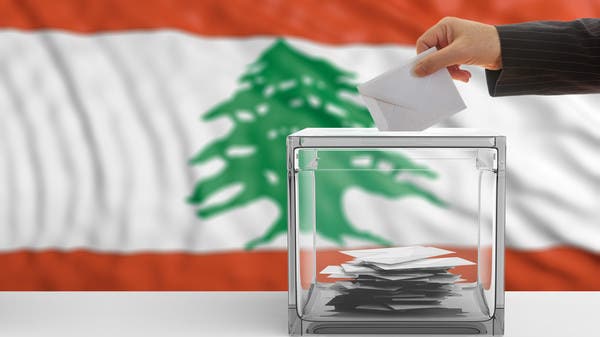 The Lebanese Ministry of Interior stated in a statement that Lebanon has set May 15, 2022, as the date for holding parliamentary elections.

The statement added that the expatriates will vote either on the sixth or eighth of May, depending on the country in which they reside.

Lebanon’s parliament voted in October to hold early elections on March 27, but President Michel Aoun said he would not accept that early date.

Competition in the elections is expected to intensify, with widespread anger in Lebanon over the economic collapse, which has caused the currency to lose more than 90 percent of its value since 2019, and greatly exacerbated poverty.