LeBron James net worth is $1 billion 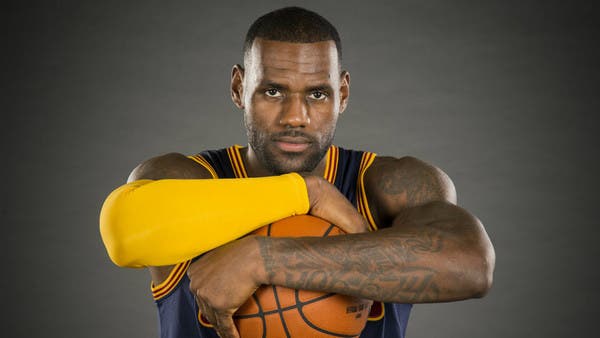 The 37-year-old, who has won the NBA Championship four times and was also named Player of the Season four times, ranks second in the league’s all-time top scorer after starting his career in 2003.

James ranked second in the Forbes list of the highest-paid athletes in the world between May 2021 and May 2022, with a total income of $121.2 million, behind the Argentine playmaker, Paris Saint-Germain star Lionel Messi, whose income amounted to $130 million.