Lecce and Cremonese return to Serie A 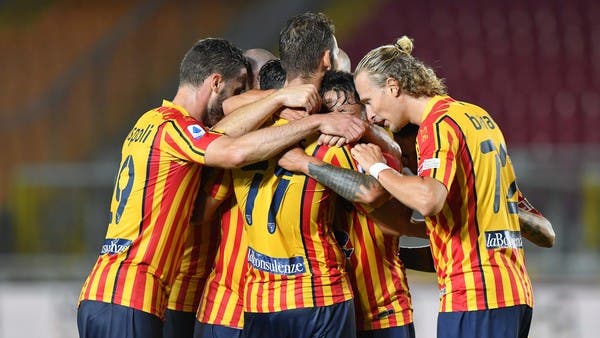 Both Lecce and Cremonese climbed to the ranks of the first division of Italian football, while Montaza, led by former Prime Minister Silvio Berlusconi, failed to secure first or second places.

Lecce won the second division title by defeating bottom line Pordenone 1-0 on Friday in the last 38 stage, and he will return to his seventeenth season in “Serie A”, two years after his relegation in 2020.

As for Montsa, owned by Berlusconi, who has historical achievements with Milan, he started his day in second place before losing a goal against Peruga to drop to fourth place.

Cremonese benefited by beating Como 2-1 to take the runner-up. He returns to the first division 26 years after his last appearance in the 1995-1996 season.

Pisa jumped to third place with a win over Frosinone, but is looking to excel in the six-club finals, for a qualified third place, which includes Montaza, Breccia, Ascoli, Benevento and Perugia.