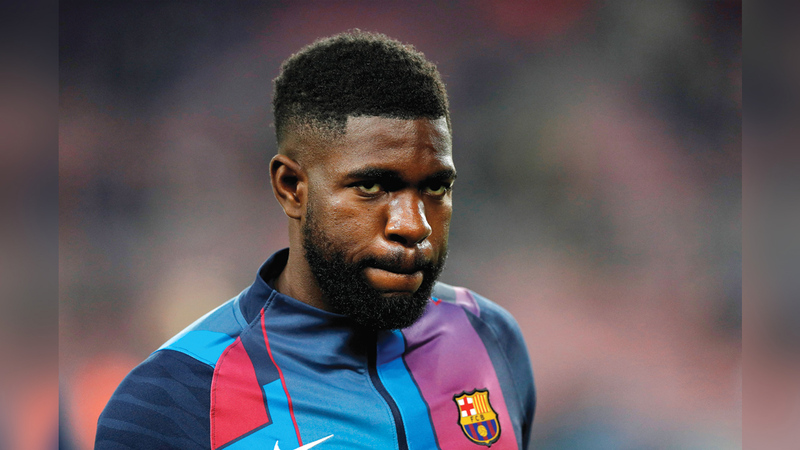 Barcelona announced yesterday that it had reached an agreement with the Italian club Lecce, stating that Samuel Umtiti would be loaned to the Italian club until June 30, 2023. Barcelona stated in a press statement that there is no option for Lecce to buy the player permanently at the end of the loan. Umtiti joined Barcelona in the summer of 2016 from French club Lyon. In the six seasons, he participated in 133 matches, including 91 matches in the Spanish League, and 22 matches in the European Champions League, and scored two goals.