Leeds United and Aston Villa match postponed due to Corona 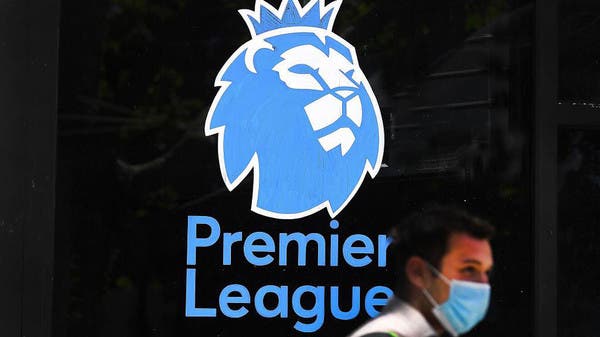 The English Premier League said on Sunday that it had decided to postpone the match between Leeds United and its guest Aston Villa, scheduled for Tuesday, to a later date, due to the presence of cases of infection with the Corona virus and a number of injuries in the ranks of Leeds.

And the League added in a statement: The decision to postpone came as a result of the continued emergence of cases of infection with Corona, in addition to injuries in the ranks of Leeds, which also caused the postponement of its match, which was scheduled for Sunday against Liverpool.

The statement indicated that the Board of Directors approved the request to postpone, given that the team does not have the required number of players to play the match.