Legislation and repeal without cabinet approval can only happen in BJP government: P. Chidambaram Criticism 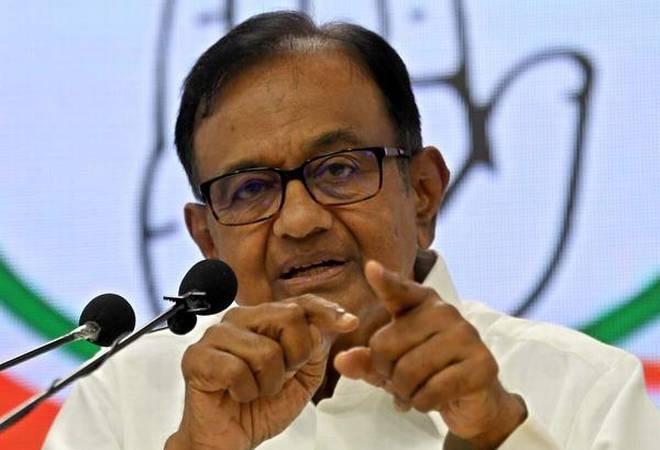 Central Cabinet approval Without it, legislation and repeal would only happen in the BJP government Congress Senior leader P. Chidambaram Harshly criticized.

Brought by the Central Government3 Agricultural laws To be withdrawn Prime Minister Modi Suddenly announced yesterday. Opposition parties have stated they will not run in the by-elections as farmers have struggled against agricultural laws over the past year.

However, the repeal of the 3 agricultural laws was not convened, discussed or approved by the Cabinet. Prime Minister Modi That arbitrarily declared Congress Senior leader P. Chidambaram Kattamakat said.

Senior leader of the Congress P. Chidambaram On Twitter, he said, “Home Minister Amit Shah has praised Prime Minister Modi for his outstanding political prowess and for announcing the repeal of agricultural laws.

Where have these competent leaders, for the past 15 months, gone without saying these worthy, good suggestions?