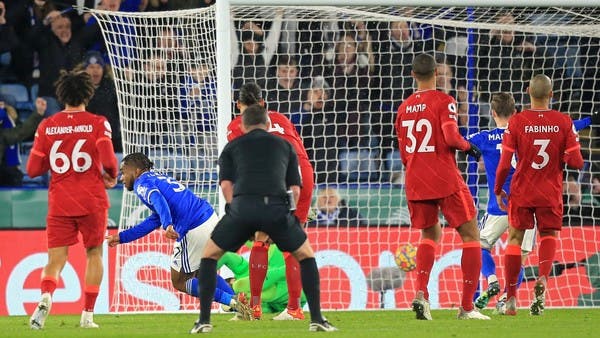 The Liverpool team fell into the trap of losing against its host Leicester City 0 – 1 during the match that brought them together on Tuesday in the twentieth round of the English Premier League.

Leicester City owes the victory to Ademola Lookman, who scored the game’s only goal in the 58th minute.

Mohamed Salah missed a penalty kick for Liverpool in the 14th minute.