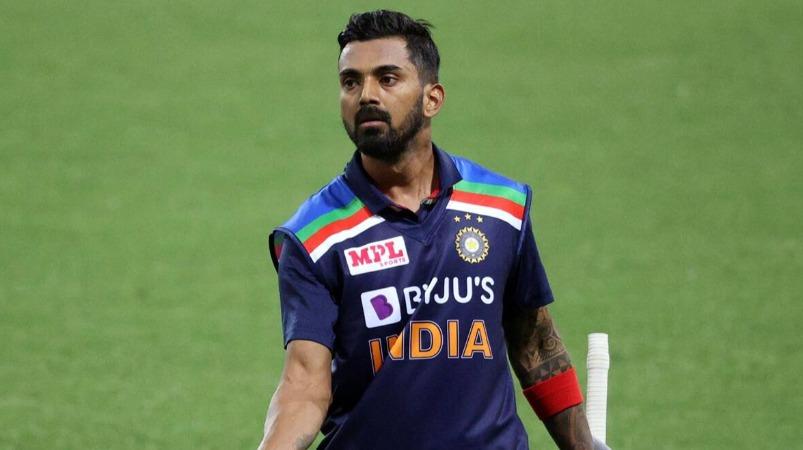 The five-match T20 series between England and India starts on the 12th. The 19-man Indian squad for the series has already been announced. There are 2 players for each place in the 11-member Indian team.

Previous articleBeware! Police with fraud and warning through PDM scanner
Next article‘It is difficult to be an honest Congressman’ – Kerala senior leader resigns

Wait for PAK .. Team India defeated Australia by a landslide

We will come to power again .. We will settle with interest .. Nara Lokesh