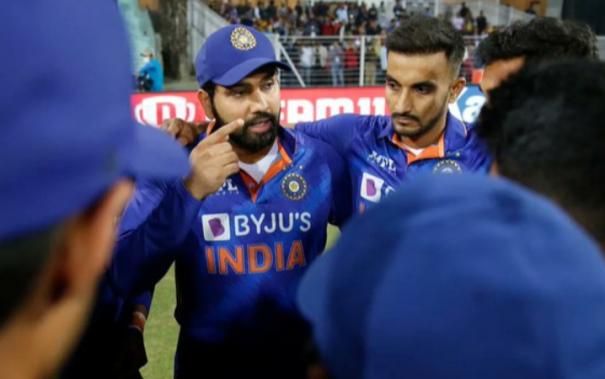 The Asia Cup 2022 series which was to be held in Sri Lanka has been shifted to the United Arab Emirates due to the extraordinary situation prevailing there. The series will be held from 27th to 11th September.

Six teams namely India, Pakistan, Bangladesh, Afghanistan and Sri Lanka are participating in the ongoing Asia Cup series. The team that qualified for the sixth team will play in this series. The series will be played in T20 cricket format.

India, Pakistan and the qualifiers will play in the Group ‘A’ round. In this case, the promo video for this has now been released. This has been released by Star Sports, which is broadcasting the series.

“India’s Asia Cup record and the No. 1 team in T20 cricket, creating a new world record, has all the glory in this alone. Rohit says in the promo, “Let’s fly deadly in Asia before conquering the world.”

Before conquering, let’s fly deadly in Asia #BelieveInBlue #AsiaCup In 2022 #TeamIndiaJoin us in supporting