Let’s settle our own people: why should Russia buy the currency of friendly countries 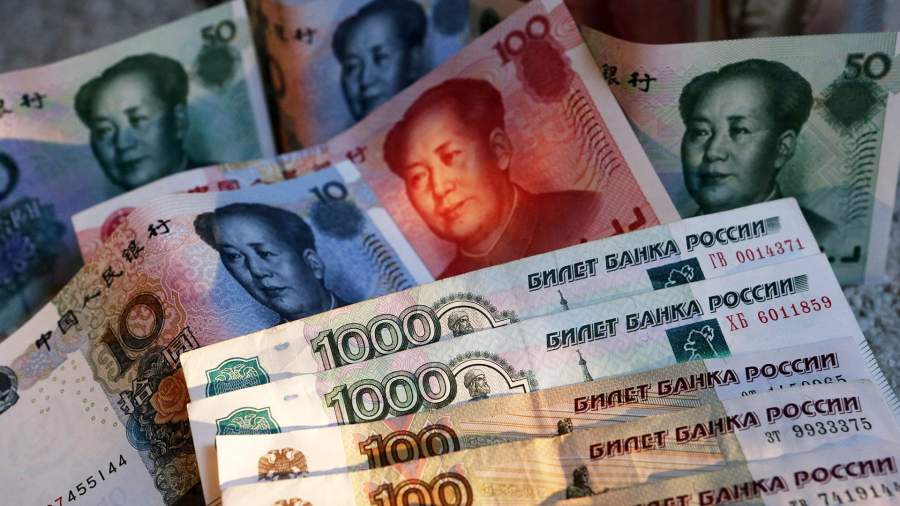 Western sanctions provoked an excessive strengthening of the ruble. To combat this, the government thought about purchasing foreign currency for 4.4 trillion rubles, or $70 billion. It is reported by Bloomberg, citing a source. According to the publication, the Central Bank approved the plan at a special meeting with the government on August 30. The reasons and consequences of such a step were examined by Izvestia.

The Russian authorities are beginning to move into a long-term relationship, primarily with the Chinese yuan. However, the purchase and sale of large quantities of currency will require a separate cooperation agreement with China, which Beijing may not agree to.

Other currencies under consideration include the UAE dirham and the Turkish lira, but as noted in the report presented at the meeting, these currencies are subject to serious risks amid political instability.

Recall that Russia is moving to create reserves in other currencies after blocking $ 640 billion in the United States. About what these reserves and in what volume, the Central Bank does not report.

In recent weeks, yuan trading on the Moscow Exchange has sometimes exceeded the volume of euros and sometimes even dollars, but this is normal, as Russia has sharply turned its trade flows from West to East, says Alexander Potavin, an analyst at FG Finam.

— Due to sanctions and internal restrictions, the dollar and the euro are becoming less popular with ordinary Russians. Perhaps, after some time, the Chinese yuan will become the main trading currency in our domestic market. But so far, the authorities’ efforts to switch trade from dollars and euros have had limited progress, as Russia’s trading partners are less than enthusiastic about accepting payments in their own currencies.

According to the expert, there is no shortage of liquidity in the yuan now.

– Considering this, it is likely that the RF Ministry of Finance will soon be able to use the yuan to restart the fiscal rule. According to forecasts, in the new budget rule, the oil cut-off price will be $60/bbl, while the volume of oil production in the Russian Federation will be at least 9.5 million bbl/d (this is almost 12% below current levels). Everything that comes from above will be used to buy currency on the market. Market participants estimated the amount of currency purchases at 300-350 billion rubles a month. For comparison: the volume of foreign currency purchases under the previous budget rule in November 2021 amounted to 518.2 billion rubles, and in October the Central Bank of the Russian Federation bought in the amount of 317.6 billion rubles. That is, in general, these are commensurate values,” Potavin sums up.

Perhaps this is the first step towards recreating an analogue of the budget rule with the currencies of friendly countries instead of the dollar and the euro, believes Sergey Khestanov, Associate Professor of the Department of Stock Markets and Financial Engineering, Faculty of Finance and Banking, RANEPA.

– If this is true, then over time, we are waiting for some weakening of the ruble. For foreign economic entities, this event is neutral, since the purchase volumes are small on a global scale. Much will depend on the parameters of the fiscal rule; in the period 2006–2022, it worked quite effectively. Whether this approach will work will become clear in October-November.he says. 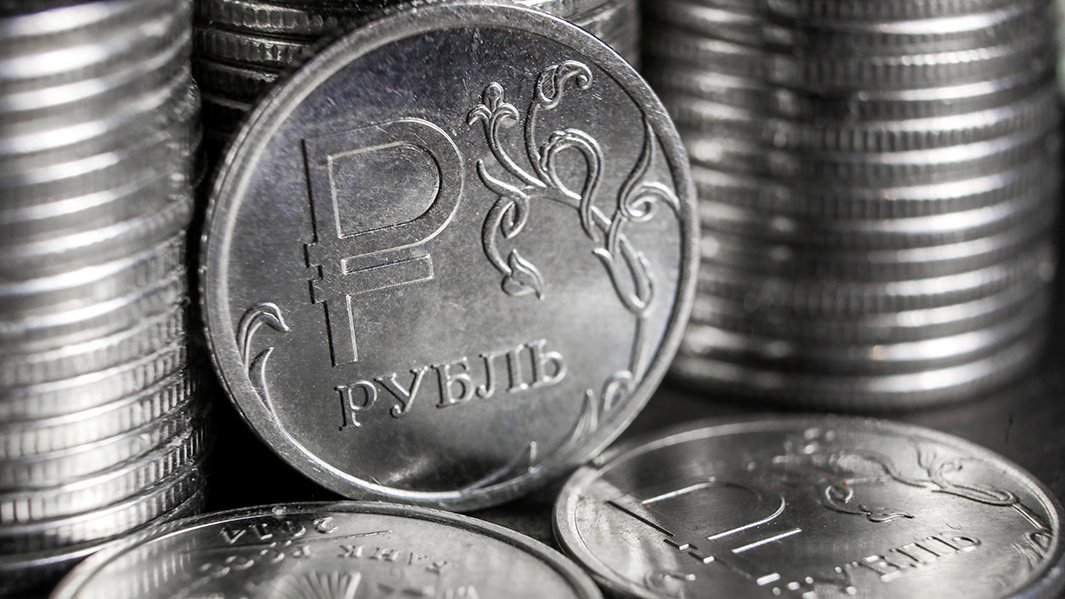 At the expense of quality

The intention of the Russian monetary authorities to accumulate reserves in the currencies of friendly countries, in particular China, is an element of the devaluation policy as a response to the freezing of foreign exchange reserves, says Alla Dvoretskaya, Doctor of Economics, Head of the Department of Economics and Finance at the Faculty of Economic and Social Sciences (FESN) of the RANEPA.

– In a broad sense, in addition to reducing the value of reserves, devaluation means a revival of trade settlements in national currencies, as well as de-dollarization of the banking system in both liabilities and assets of banks.

The pitfalls of accumulating significant amounts in other currencies, according to the expert, are some difficulties in agreements with countries that issue currencies, in particular with China, which is afraid of secondary sanctions. 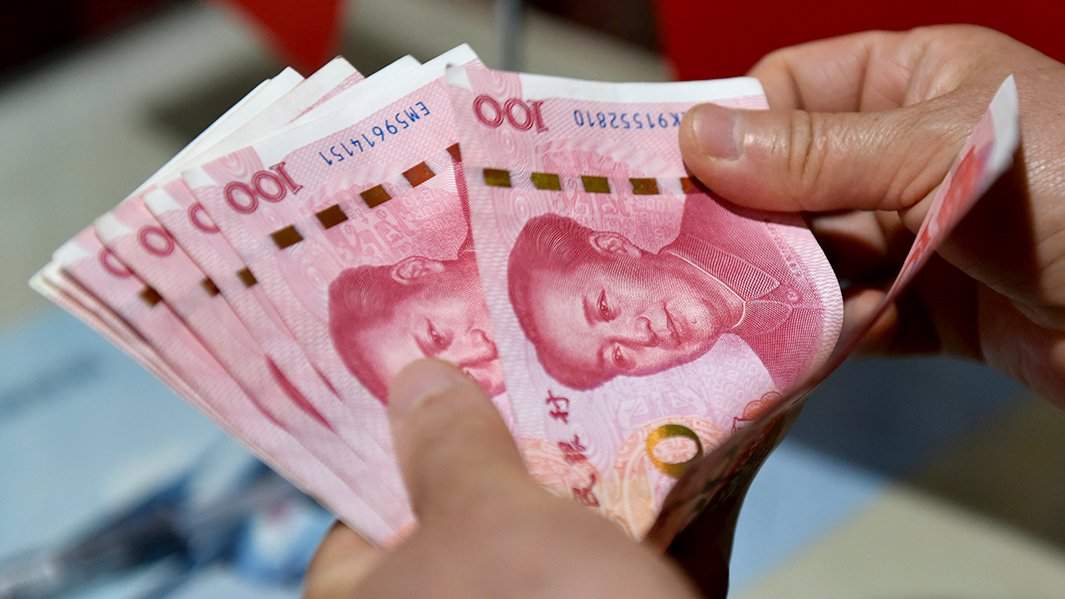 “In addition, the currencies of friendly countries are themselves volatile (Turkish lira, currencies of the Middle East), which will reduce the quality of Russian international reserves,” she says.

The Central Bank is motivated to fight against the strengthening of the ruble, which slows down economic growth and creates problems for the Russian budget, the analyst explains:

— For the Russian economy, this can indirectly provide the effect of accelerating growth, but this effect will be indirect and not instantaneous.

China and other partner countries are now in the focus of Russia’s attention. Therefore, the increase in reserves in the currencies of these countries looks like a logical act of mutual trust, comments Ekaterina Kosareva, managing partner of the VMT Consult analytical agency.

— It is difficult to imagine unfriendly actions on the part of the same China, such as the freezing of Russian assets. Yes, the PRC authorities primarily pursue their own goals and benefits. But there is every reason to hope that our needs will coincide precisely for this reason: most of the anti-Russian sanctions have already hit hard on those who imposed them. And China, to the detriment of its own economy and pace of development, will not take actions harmful to itself, she thinks. 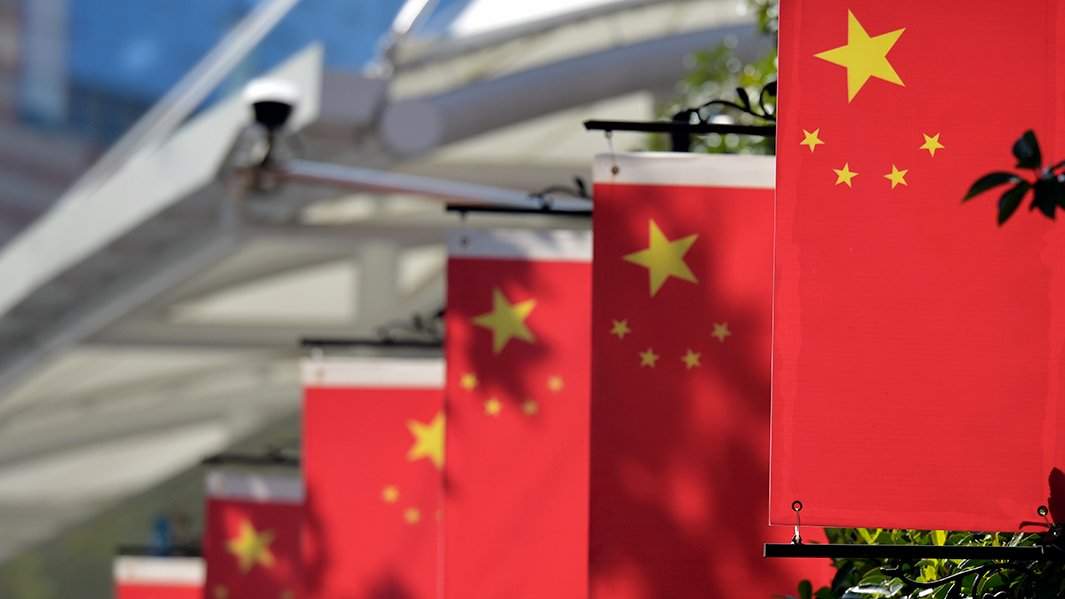 The situation with the freezing of Russian reserves in the West and the subsequent actions of the ministries of the economic bloc and the Central Bank once again highlighted the fact that the main goal of buying foreign currency on the domestic market was not to create reserves that could ensure the stability of the state, but to facilitate the replenishment of the budget and stimulate exports by keeping the undervalued ruble exchange rate, says Artem Klyukin, an expert at IVA Partners Investment Company.

– Wherein the task of transition in international trade to settlements in national currencies is relegated to the background. It is unlikely that there will be many who want to accept as payment and accumulate in reserves the ruble, which will be methodically weakened by the actions of the Russian Ministry of Finance. At the same time, the purchase of currencies of trading partners will make exports to Russia less and less profitable for them.

At the same time, the expert is not sure that China or Turkey will be very happy with such actions from Russia in light of the fact that they themselves periodically weaken their currencies to stimulate exports.

– If the government has an excess of funds, it is better to direct it immediately to the economy, in particular, to investments and supporting domestic demand. This will weaken the ruble and ensure the growth of tax revenues,” the expert believes.