Lewandowski determines the fate of Ronaldo in the transfer market! 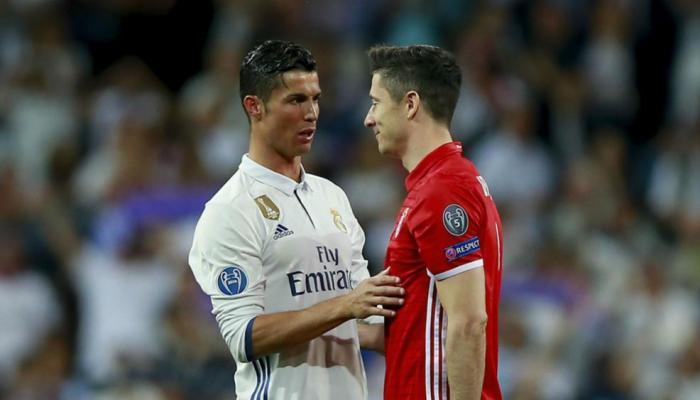 It is noteworthy that Ronaldo still has another season in his contract with Manchester United to continue at Old Trafford until June 2023, while the Bayern Munich administration adheres to its feat of striker Lewandowski.

Ronaldo has played so far in four European leagues: English, Italian, Portuguese and Spanish, and may complete the series by moving to the German and then the French, setting a historical record for a player who played in all major European leagues.