Lewandowski refuses to extend his contract with Bayern 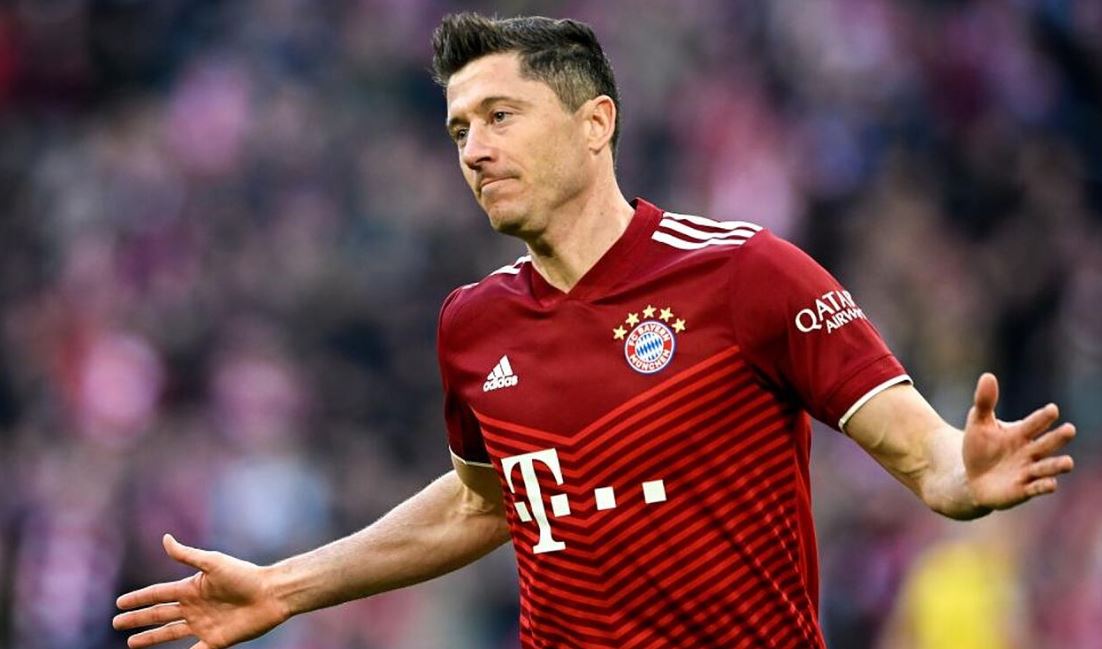 Local media confirmed today that Bayern Munich striker, the German football champion for the tenth season in a row, Polish international Robert Lewandowski refused to extend his contract scheduled to end in June 2023, paving the way for his departure from Bavaria this summer.

And the newspaper “Sport Bild” highlighted that “the scoring machine Robert Lewandowski will leave the club no later than the summer of 2023,” adding, “In recent weeks, the best player in the world in the (FIFA) Awards 2021 announced to his officials in Bayern Munich that he will not extend his contract, which extends for one year. “. In turn, the “Sport1” website, citing its own sources, confirmed this information.

On the other hand, the Bayern Munich administration stressed on more than one occasion that it refuses to give up the 33-year-old Polish scorer, who scored 343 goals since his arrival at the Allianz Arena in 2014 from Borussia Dortmund, while the media indicated that not selling him This summer means Lewandowski will be allowed to leave in exchange for a free deal next summer.

According to European media, Lewandowski recently made contact with Barcelona, ​​while the latter’s coach, Xavi Hernandez, considered that this deal would be “complicated” due to the financial situation of the Catalan club.