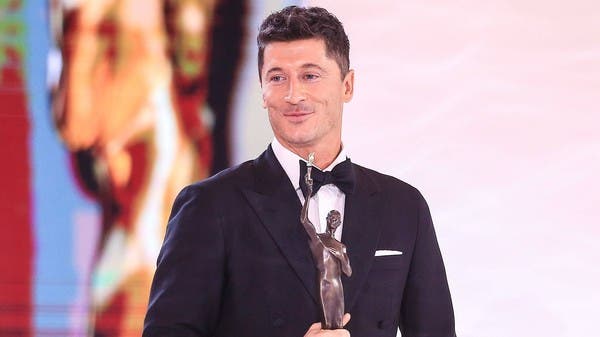 Bayern Munich striker Robert Lewandowski has once again won the Sports Personality of the Year award for 2021 in Poland.

The Polish international got the largest number of votes in the poll conducted by the popular Polish sports magazine “Brzeszlad Sportowy”.

Lewandowski commented on the honor on Instagram, “Being honored as Sports Personality of the Year means a lot to me because you fans made that choice.”

It is worth noting that Lewandowski won this title in his country for the third time after 2015 and 2020.

The 87th edition of this award was awarded during a grand ceremony held in Poland on Saturday evening.