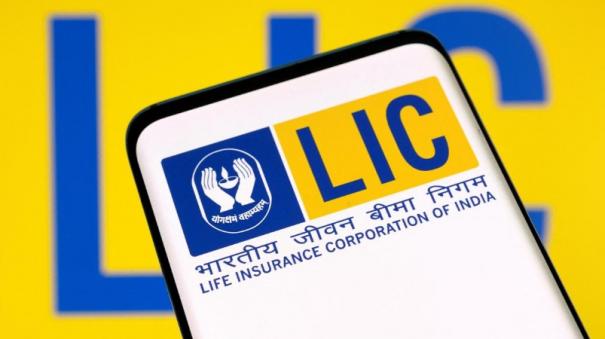 New Delhi: Foreign investors are shying away from the LIC IPO, which has generated great anticipation in India, as small investors and domestic investors have shown interest in closing today.

The federal government is in the process of selling its stake in LIC, India’s largest public sector insurer.

It has been announced that the public offering will take place from May 4th to May 9th. Accordingly, it started on May 4 last. Ends with today. The stock is listed at Rs.902-949.

A total of 31.6 crore shares were sold. It was announced that 5 per cent would be allocated to employees and 10 per cent to personal insurers.

Whereas the sale of LIC shares has largely been of interest only to domestic investors. It is not even interested in buying even though it has 2 per cent reserved for foreign investors. According to market sources, the main reason for this is the current stock market turmoil.

Russia is attacking Ukraine. This environment has posed economic threats around the world. Thus the price of gold and crude oil is rising sharply.

The so-called ‘Aramco Moment’ in India seems to be the uncertainty in the global market and foreign investment firms are counting on it.