Life imprisonment in case of rape of a girl 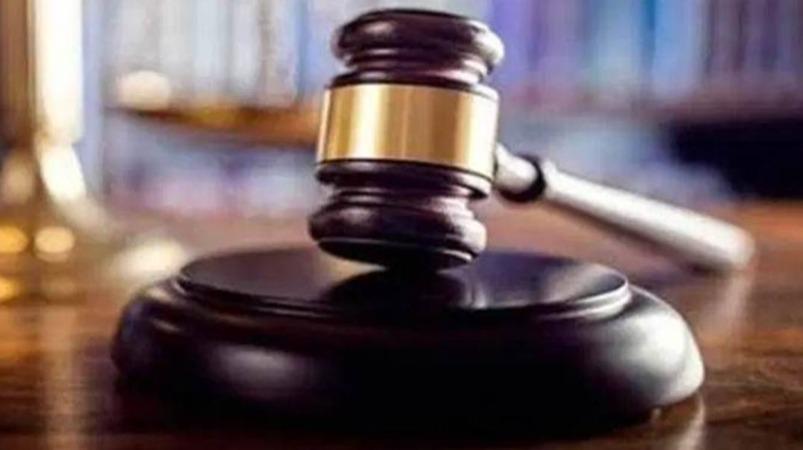 Surat: 27-year-old man convicted of raping 5-year-old girl in Surat, Gujarat Life imprisonment The judge ruled. The enraged youth took off his sandals and threw them at the judge.

The family of a migrant worker from Madhya Pradesh was staying in Surat. A 5-year-old girl in the family was raped and killed last April.

A police investigation has revealed that Sujit Kate, a 27-year-old man from the area, showed the girl chocolates, money and toys, raped her in a secluded place and strangled her to death.

Following this, Surat city police registered a case under the Pokcho Act and arrested Sujit Ket. At trial, 26 people testified against the young man. Police filed 56 types of documents.

Subsequently, Surat city Pokcho Special Court Judge P.S. Kala ruled today. The verdict read, “Sujit Kate should be in jail for the rest of his life.” Sujit Kate, enraged at the verdict, took off the sandals he was wearing on his feet and threw them at the judge. But there was great excitement as the shoe fell on the stage where the judge was sitting.

Sujit Kheth was immediately taken away by the police. The act of the convict throwing sandals at the judge in court caused a great stir.