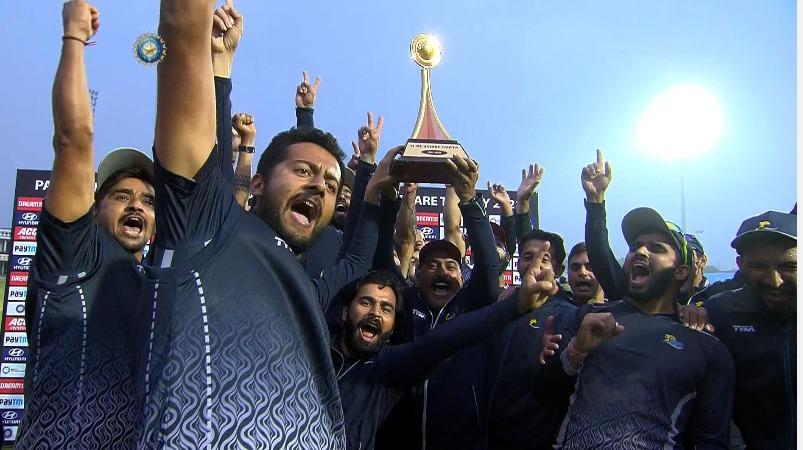 Batting first, Tamil Nadu were bowled out for 314 in 49.4 overs. Himachal Pradesh set a target of 315 for victory. However, the game was stopped due to insufficient light in the game.

Himachal Pradesh then needed just 16 off 15 balls to win. But the game was stopped due to bad weather and lack of light. Then, according to the V. Jayadevan method, the Himachal Pradesh team was declared the winner as they were 11 runs ahead of the Tamil Nadu team. 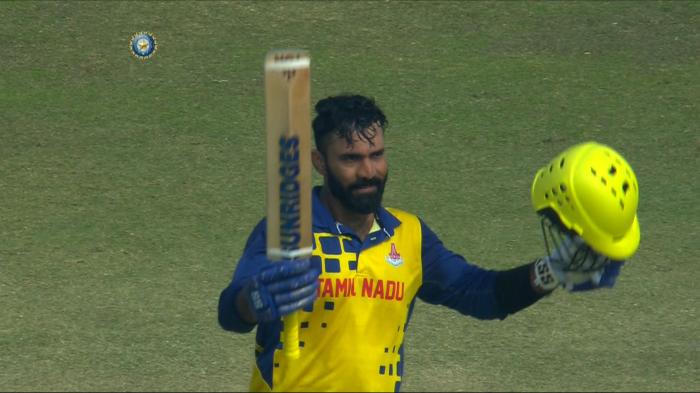 Indrajith, who played alongside Karthik, was dismissed for 80. Next action batsman Shah Rukh Khan was unbeaten on 42 off 21 balls, including 3 sixes and 3 fours. Captain Vijay Shankar was out for 22 runs.
For Himachal Pradesh, Rishi Thawan took 3 wickets and Pankaj took 4 wickets.

Himachal Pradesh chased down 315 runs. Starters Shubham Arora and Prashant Chopra both added 60 runs for the first wicket. Chopra was bowled out for 21 by Shai Kishore. 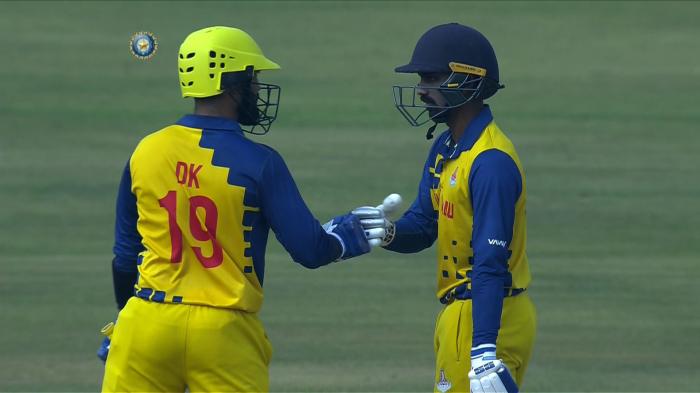 In the next over, Digvijay Rangi was dismissed by Washington Sunder in a duckout. Nikhil, who came in for the 3rd wicket, struck 2 sixes in the innings before being bowled out for 18 by Aswin. Himachal Pradesh stumbled, losing 3 wickets for 93 runs
Next up was Amit Kumar, who along with Shubham Arora rescued the team from the slump. Amit Kumar hit a fifty off 57 balls and Aurora also advanced towards the century. The two formed a 148-run partnership for the 4th wicket. 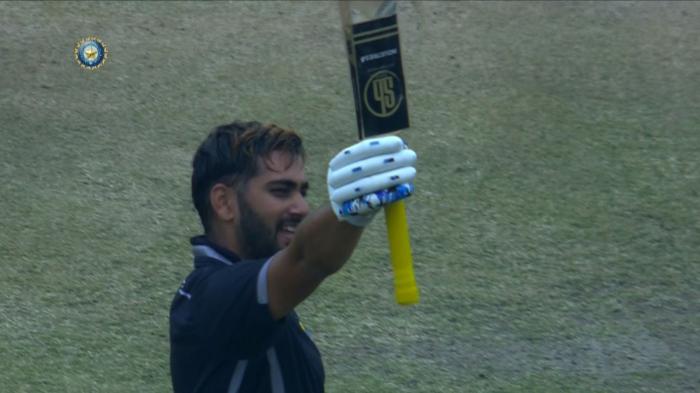 Thawan was unbeaten on 42 and Shubham Arora on 136. The Himachal Pradesh team won the championship for the first time after being declared the winner in the VJD system.