‘Like a puppy…’ – Siddaramaiah’s criticism and Basavaraj puppet’s response 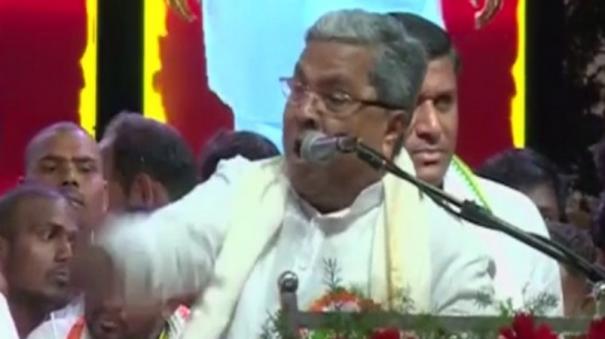 Speaking at a Congress meeting in Vijayanagar, Siddaramaiah said, “Basavaraj Puppet and other leaders of BJP will turn like puppies when they see Prime Minister Modi. They stand trembling. The state government has requested to allocate Rs 5,495 crore as a special fund for Karnataka. However, Union Finance Minister Nirmala Sitharaman has said that such a huge amount cannot be given,” he said.