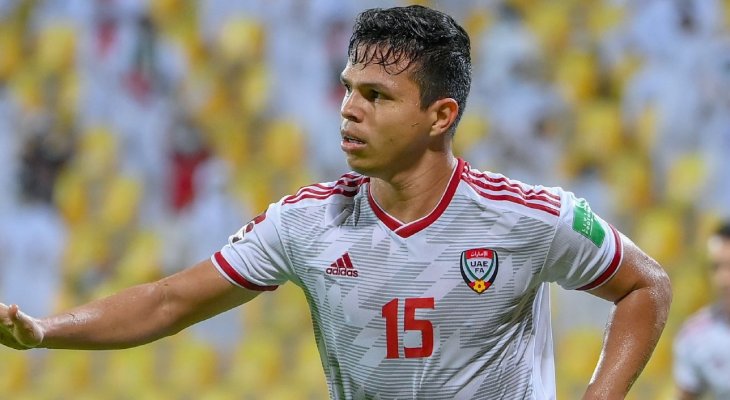 The coaching staff of the UAE national football team, led by Argentine coach Rodolfo Arobarina, announced the main list that will play the national team’s match against Kuwait, which will start shortly at the Olympic Port Stadium in the city of Basra, in the second round for the account of the second group in the 25th Arabian Gulf Cup. The list was empty of players Fabio de Lima and Majid Hassan because of the injury that both of them recently suffered

This match is very important for the national team to maintain its chances in the competition to qualify for the four rounds in the tournament after losing. The previous one he faced in front of Bahrain in the first round