Lima: I hope to participate with the national team to help my colleagues against Kuwait 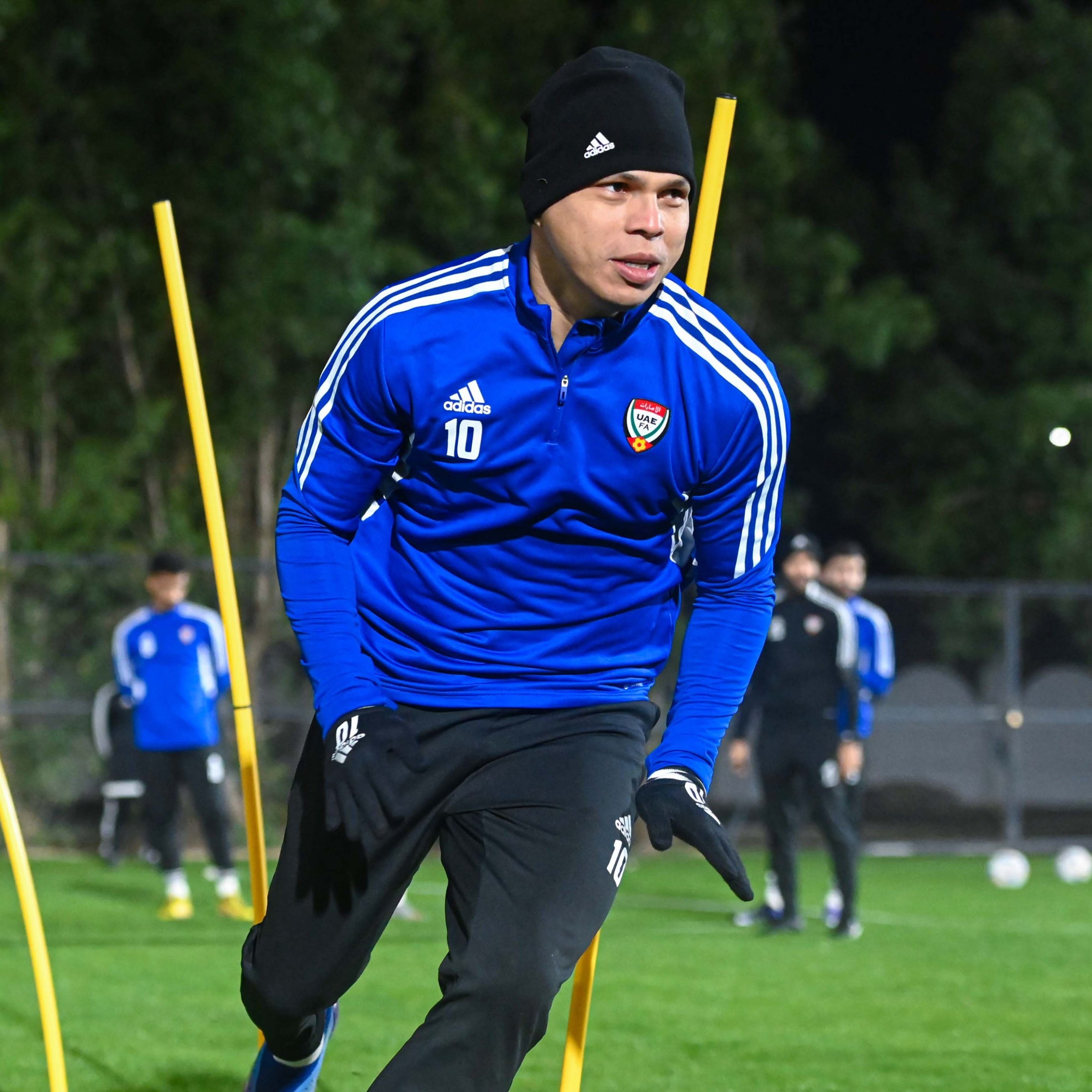 National football player Fabio Lima confirmed that he has great confidence in the players and in the possibility of qualifying for the next round, despite the loss suffered by the national team against Bahrain with two goals against, in the opening matches of the two teams in the 25th Arabian Gulf Cup in the Iraqi city of Basra.

The national team will meet in the next match with its Kuwaiti counterpart, the day after tomorrow, in an important match.

“I hope to participate with the national team and help my fellow players in the match,” Lima said in a press statement.

Lima was absent from participating with the national team in the Bahrain match due to an injury during training.