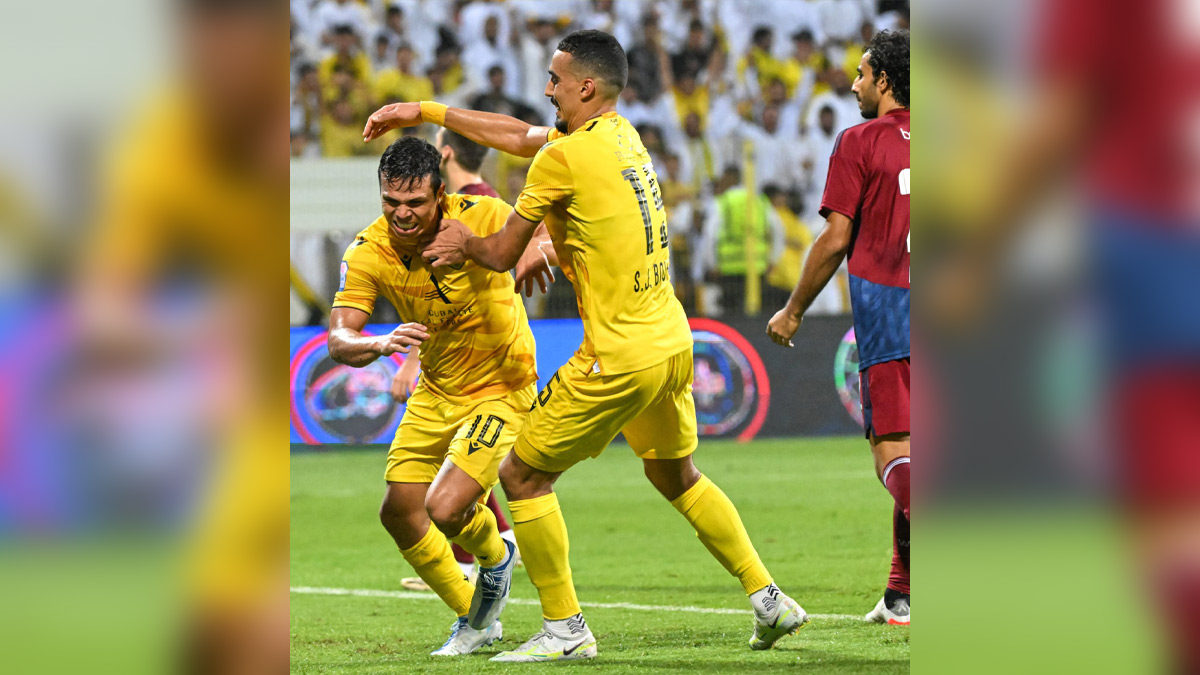 The national team and Al Wasl player Fabio Lima expressed his happiness at being in the list of the top 10 scorers in the world under 30 years old, according to the Argentine newspaper, “Canal Deporte”, as the “Emperor” scorer posted on his personal account on the social networking site “Instagram”. For the classification in which he came in ninth place.

It is noteworthy that Lima returned to participate with Al Wasl this season, after he was absent for eight months due to a cartilage ligament injury, as he starred at the beginning of the season and scored a goal against Al Wahda in the first round of the ADNOC Professional League.