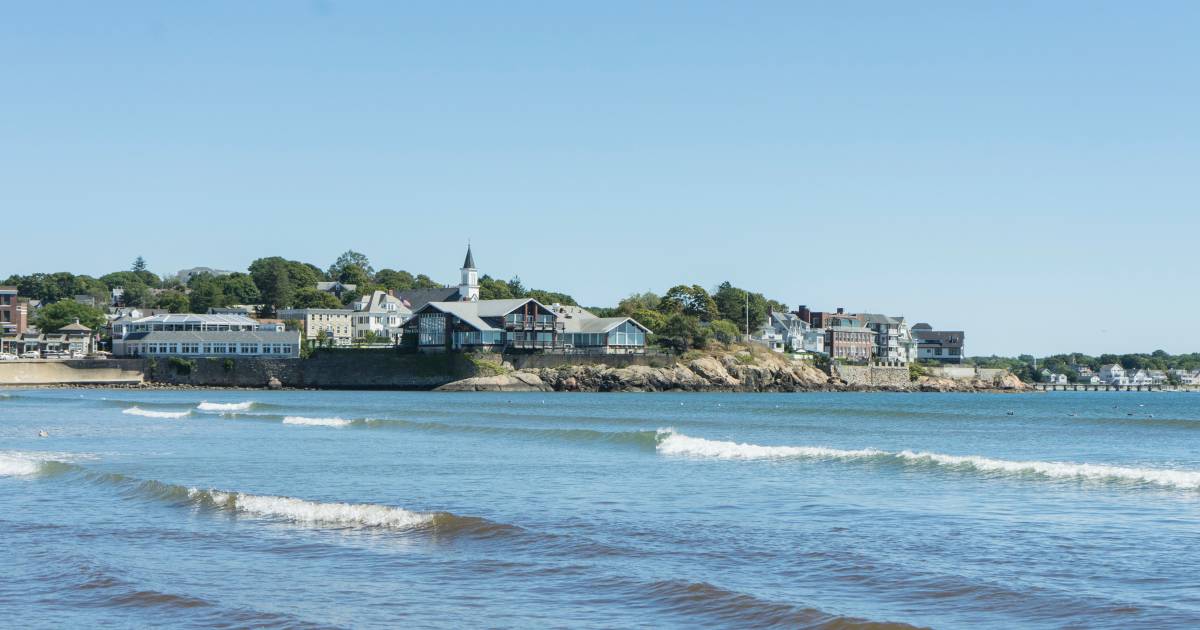 A 22-year-old woman from the Limburg town of Neer drowned on Tuesday in an American swimming pool. The police of Nahant, in the American state of Massachusetts, says that it concerns Elke Noblesse, who has been working as an au pair in the village for ten months. Residents are now raising money for her parents.

It is still unclear what exactly happened in the pool, but the police have ruled out a crime, local media write. The police are still investigating.

The woman was swimming in the private pool of the Cary Street Club on Tuesday, presumably with the family she worked for as an au pair. The alarm was sounded around 3:00 PM. Noblesse was retrieved unconscious from the water and taken to hospital, where she was determined to have died. A day later, the local police released her name.

Nahant is a beach village with 3300 inhabitants on a peninsula on the east coast of the United States, near Boston, Massachusetts. Noblesse lived there since September 2021 to work as an au pair. She quickly won the hearts of the small community, according to a Go Fund Me page that villagers have started to raise money for Noblesse’s parents. Nearly $10,000 was raised in one day, of the $25,000 target.

“Elke was a friendly, funny and cheerful appearance who brought light everywhere,” reads the fundraiser. “She loved the children she cared for and took every opportunity to travel to new places and meet new people with her kind nature and appeal.”

According to the founders of the fundraiser, her parents recently visited Noblesse in Nahant for the first time. “Her parents will now have to travel back to the United States under tragic circumstances,” they explain. ‘Elke always spoke so lovingly about her family in the Netherlands and how dear it was to her. As a community, we have been honored to have known Elke for the past ten months and can only imagine the grief of her family.”