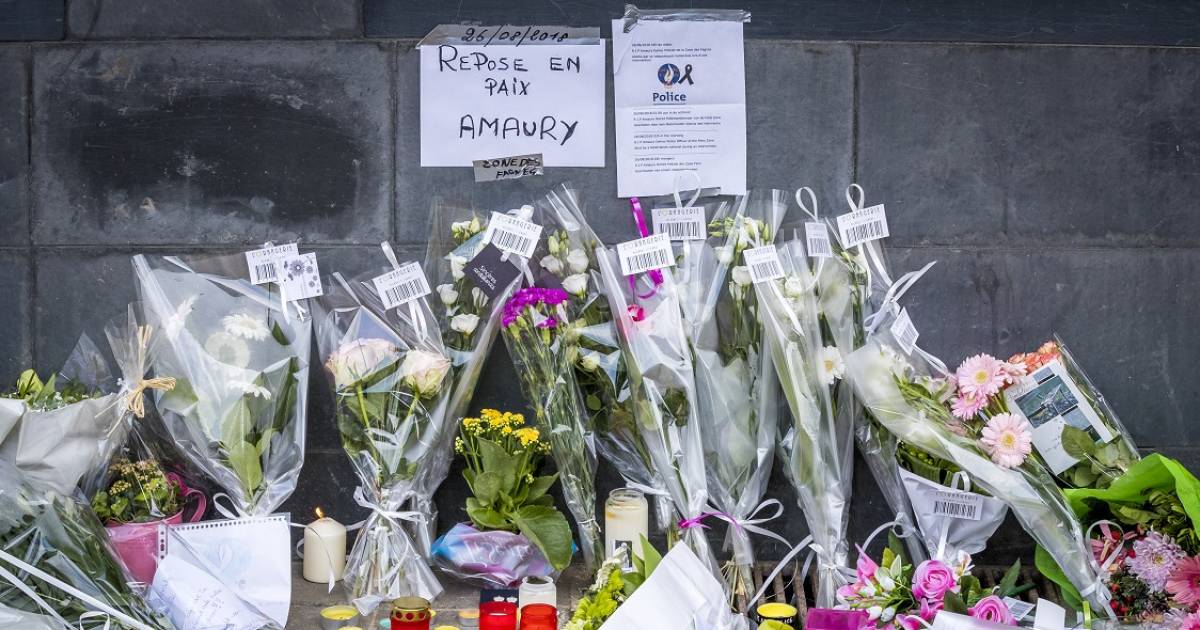 Although he says he can no longer remember, Yvo T. (40) from Schinnen in Limburg confessed that he shot and killed a Belgian police officer in Spa in August 2018. This became apparent today during the first day of session of the Assize Court in Tongeren (Belgium).

When asked by the Court who is responsible for the agent’s death, T. replied: ,,That is me. How could it have happened otherwise.” T., from Schinnen, says he doesn’t remember anything about shooting police officer Amaury Delrez on August 26, 2018. According to Belgian justice, he fired a bullet with his pistol through the neck and head of the officer, who fell mortally wounded.

T. did say that he had been carrying a gun for months because he had suicidal thoughts. He would also have taken that gun, a Walther P28, to an entertainment center in Spa in case he came up with the idea to end his life there.

Four years ago, T. was out with brother Cyril and friend Mark on the eve of the Belgian Grand Prix. He was drinking heavily and he also took amphetamine. In bar Havanna in Spa, the three got into an argument with a doorman, after which it was seen that T. had a gun in his pocket.

The police were called and two officers stopped the taxi in which the three were seated. When the officers ordered the three to get out, Yvo T. pulled his gun and shot Delrez dead, according to the judiciary. The Limburger ran off and was arrested only seven hours later after a manhunt.

During an interrogation by the chairman of the Assize Court, a court composed of a people’s jury and charged with the sentence of crimes, the Limburger continued to remember nothing of the shooting at Delrez. He had memories of everything that happened up to that moment and from that moment on, only that critical moment was gone, he said.

The Court also heard the other officer, Ghislain Schils, who explained with great emotion what had happened. He is severely traumatized and has been working part-time ever since. “I regret every day that I was not able to defend Amaury and save his life,” he said in tears.

The rest of the week the Court will hear dozens of witnesses, possibly at the end of this week the prosecutor will come with his sentence.