Lionel Messi: PSG is not a strong team 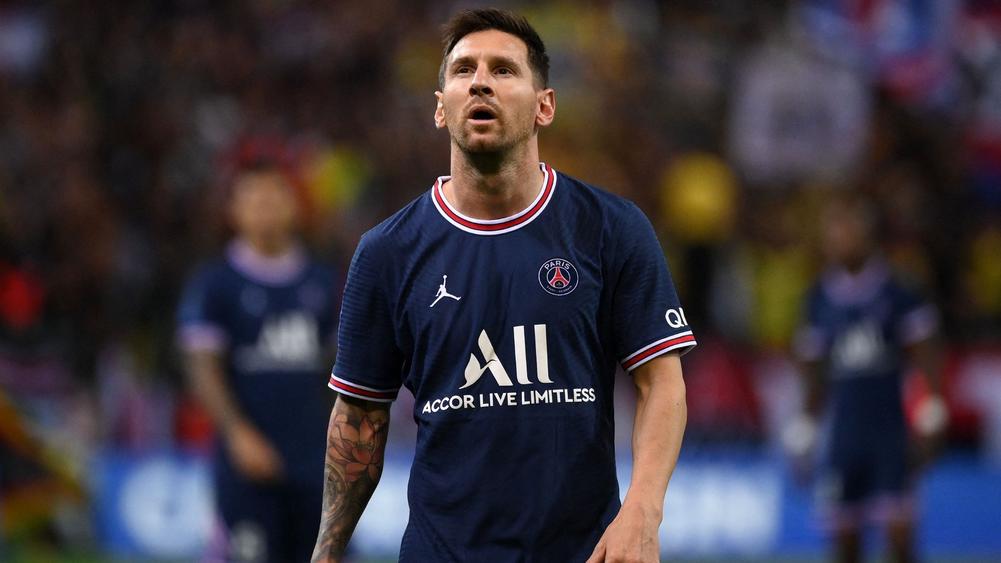 The newcomer to Paris Saint-Germain, the French Argentine star Lionel Messi, admitted that “there are still things missing” in the capital club, and that “it is not a strong team at the moment”, stressing at the same time the position of Saint-Germain, the most prominent “candidate” to win the Champions League competition. Europe this season.

“Everyone says that we are among the top favourites, and I will not deny that we are one of the contenders, but we still lack things to be a strong team,” Messi said in an interview with the Spanish sports daily Marca, broadcast on Tuesday. “Yes, we are one of the candidates, but we are not the only ones,” insisted the “flea” who moved to Paris in the summer from Barcelona.
Saint-Germain, the leader of the “League 1,” by a large margin from its closest pursuers, is seeking to qualify for the round of 16 in the main continental competition, when it hosts Manchester City on Wednesday in the penultimate fifth round competition.

Messi also reiterated what he had previously said about his desire to return to Barcelona in the future, saying, “I have always said that at some point I will return to Barcelona, ​​because it is my home. This is where I want to live and of course, if I can contribute something to help the club, I would be very happy to be back.”

Regarding the difficult and transitional phase that the Blaugrana team is going through, with its former midfielder Xavi taking over the technical duties, succeeding the Dutchman, Ronald Walkman, who was dismissed from his position, he said, “Barcelona is in the rebuilding phase” and there are “clubs today that are outperforming him.” On the arrival of his former colleague Xavi, Messi confirmed that he talks to him “a lot and always”, adding, “We are friends, we have shared a lot of things and we have kept in touch since he left (to Qatar’s Al Sadd in 2015 as a starting player and then as a coach). He can bring a lot” to Barcelona.

He concluded, “He is a coach who knows a lot of things and is completely at home, he has lived in Barcelona since childhood. He revived the enthusiasm in Barcelona. With him, the team will grow greatly, I have no doubts about that” and “I still want the best for Barcelona. I still support him even if I don’t play there anymore.”