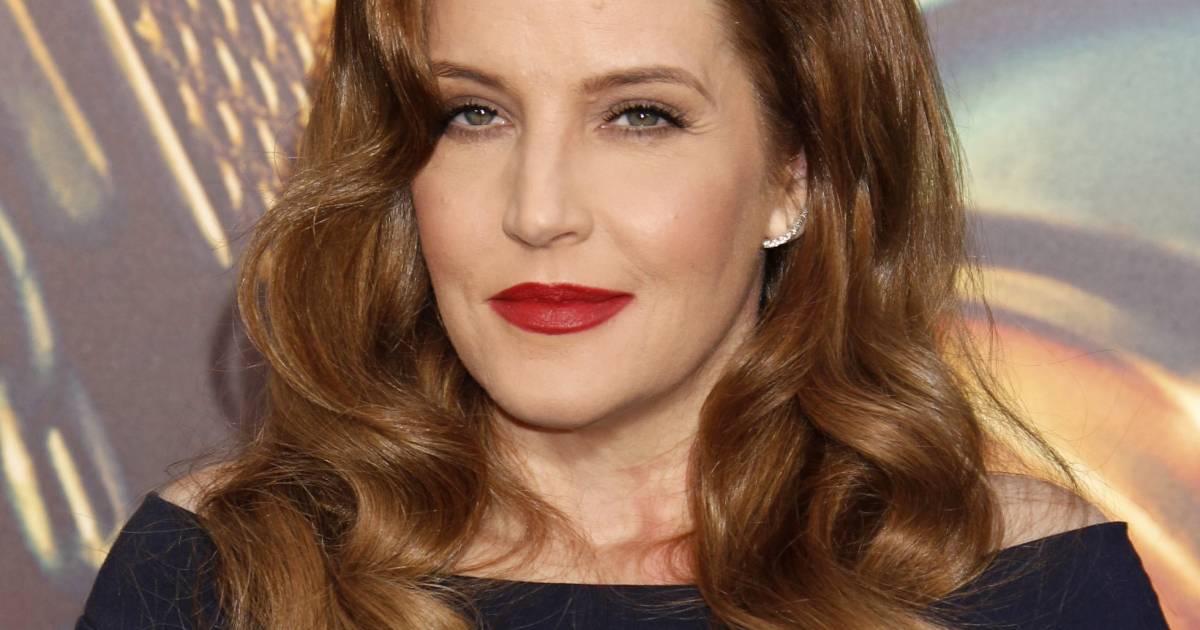 UpdateLisa Marie Presley, the 54-year-old singer and daughter of Elvis and Priscilla Presley, died Thursday evening (local time) after being rushed to a Los Angeles hospital earlier Thursday. Her mother Priscilla has confirmed her daughter’s death.

“It is with a heavy heart that I must share the heartbreaking news that my beautiful daughter Lisa Marie has left us,” mother Priscilla Presley said in a statement. “She was the most passionate, strong and loving woman I have ever known.”

Born in 1968, Lisa Marie Presley is the only child of Elvis and Priscilla Presley. She inherited her father’s charisma, as well as his covered glance, open smile and low, sultry voice and followed his footsteps in the music world. She released her own rock records in the 2000s and performed on stage with Pat Benatar and Richard Hawley, among others. She also mixed her own voice with her father’s on his famous songs In the Ghetto and Don’t Cry Daddya sensitive ballad that reminded Elvis of his mother’s early death, and Lisa Marie’s grandmother, Gladys Presley.

The American entertainment site TMZ reported earlier Thursday that the singer would have had a cardiac arrest. Her ex-husband Danny Keough is said to have resuscitated Presley at home in Calabasas, California, before paramedics arrived, according to the generally well-reported site. The two have been living together for some time now. Before she was rushed to hospital, her heart is said to have started beating again.

Mother Priscilla had also previously confirmed her daughter’s hospitalization to Reuters news agency. She did not say what Lisa Marie was admitted for. Priscilla also arrived at the hospital on Thursday evening. “Please pray for her and our family,” Elvis Presley’s ex-wife said at the time.

Lisa Marie Presley attended the Golden Globes on Tuesday. There she and her mother saw how actor Austin Butler won awards for his role as Elvis in the film Elvis. The 54-year-old singer was nine years old when her famous father Elvis died in Graceland.